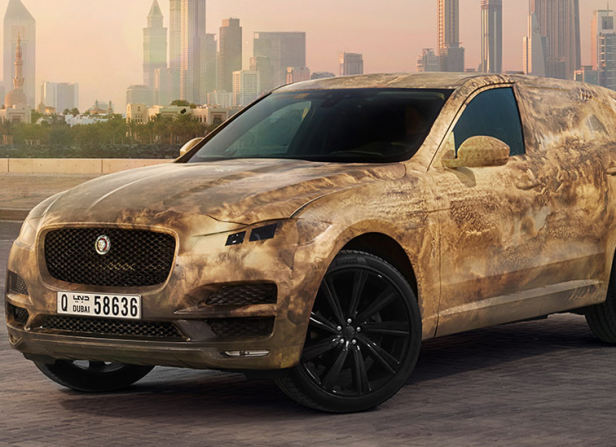 For the launch of Jaguar’s new 4×4 F-Pace, FutureDeluxe were approached to create a series of CG based graphic wraps to camouflage the car ahead of launch. Each of these wraps mimicked the extreme outdoor environments in which the car was tested around the world. Along with a unique bespoke wrap created for Team Sky at this years Tour de France. If you would like to see more of FutureDeluxe's amazing work, click here to see their full portfolio 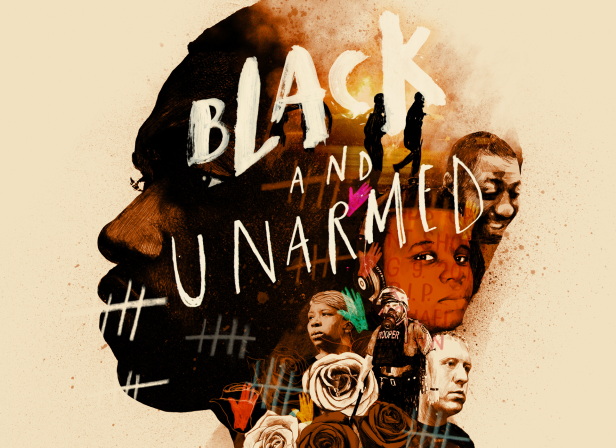 One year after the shooting of teenager Michael Brown in Ferguson, Missouri, The Washington Post and Peter Strain join forces to remember the controversy, the protests, the decision, and the legacy of the shot heard round the world. Click here to read the full article and Peter's incredible accompanying illustrations. Début Artist Peter Strain specializes in creating carefully composed, hand-rendered illustration and typography and always tries to experiment with texture and mark-making techniques to keep his work evolving. His work is hugely influenced by film and music and aims to tackle social, political and cultural issues with a highly distinctive hand lettering style, bold imagery and humor. Peter Strain is available for commission. You can see his intelligent range of award-winning work here.