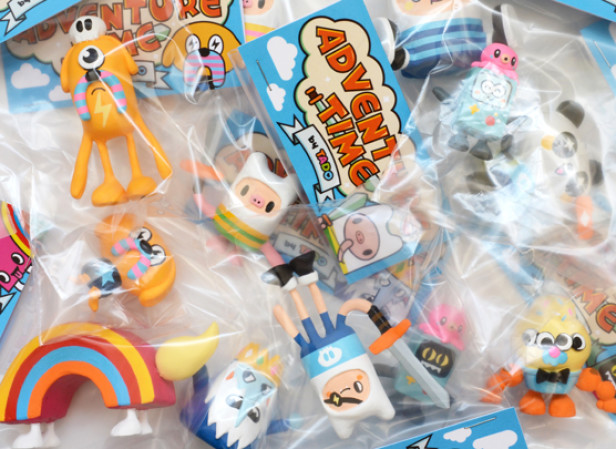 Tado were asked by the guys at The Nucleus Gallery in California to take part in a show to celebrate Cartoon Network's Adventure Time. Tado chose to create a series of hand-made figures from paperclay depicting the cast of the show as well as their own characters. The show opens on August 18th and runs until September 9th 2012. Artwork from the exhibition including Tado's figures with be available online from thegallery.You can check more of Tado's work here. 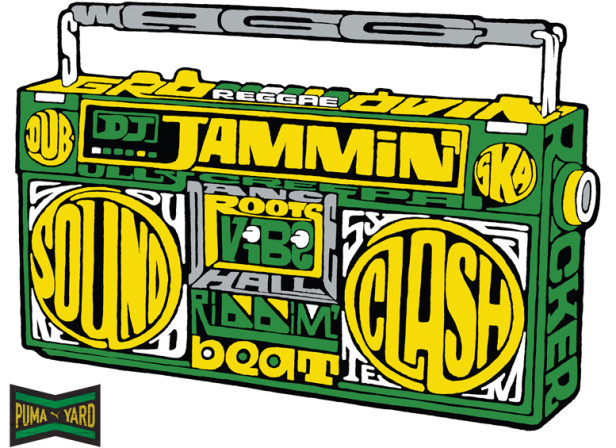 Oscar Wilson was commissioned by PUMA USA to create five Jamaica vs London designs to celebrate the arrival (and now historic 1-2 victory) of Usain Bolt and Yohan Blake. T-shirts featuring Oscar Wilson's trademark 'type as image' style are available from (Wilson Brothers designed store) Boxpark, Shoreditch, PUMA Yard, Brick Lane, and Puma Carnaby Street.For more of Oscar Wilson's work click here or to see more of what the Wilson Brothers can achieve click here.You can check the PUMA Tumblr out too for more on this project. 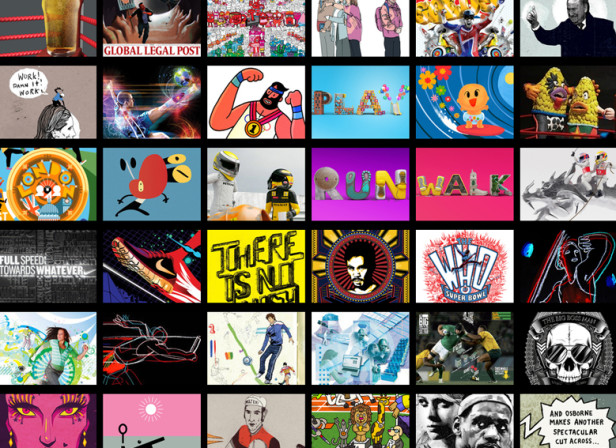 Use The SPORT Tag

The past few weeks have seen a huge leap in the number of SPORT related enquiries. To help we thought we'd draw your attention to the SPORT tag in the BROWSE BY TAG feature at the top of our website.To find it, or of course to find any other tags, click the BROWSE BY TAG tab then click SPORT then BROWSE WORK. Et voila, SPORT images galore. Of course you can get clever and do string searches also, like SPORT + HAND DRAWN perhaps?If you have any problems please do call. 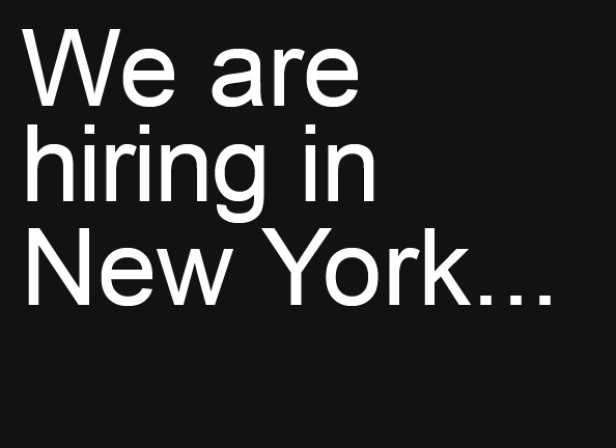 We Are Hiring In New York...

Début Art is looking to hire an experienced aficionado of illustration, motion work and contemporary graphics to help promote their global roster of artists to the New York market.Please email andrew@debutart.com with a covering letter and relevant resume/CV. 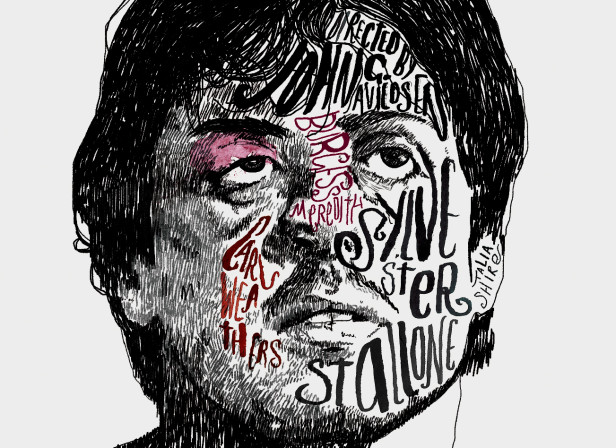 Peter Strain is an AOI (Association of Illustrators) Critics' Choice Award-winning illustrator based in Belfast.Peter specialises in creating carefully composed, hand-rendered illustration and typography and always tries to experiment with texture and mark-making techniques to keep his work evolving.Peter's work is hugely influenced by film and music and aims to tackle social, political and cultural issues with a highly distinctive hand lettering style, bold imagery and humour.Clients & Projects include: Land of Giants, Empire, Esquire, Queens Film Theatre, The Ulster Hall, Unilever, Work Style Magazine, Jameson and The University of Ulster.