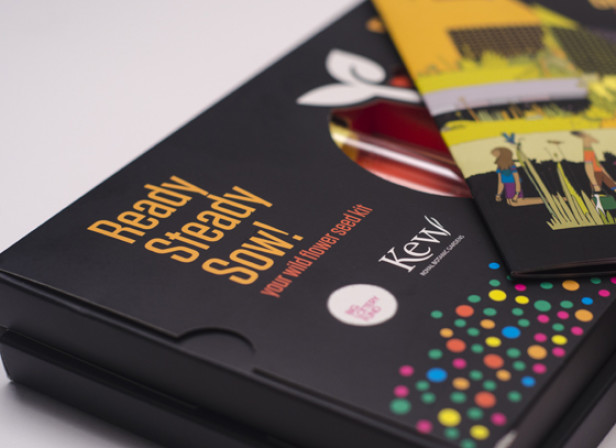 Celyn has been busy over the past few months working with Kew Gardens on their Grow Wild Scheme. Celyn was commissioned to create a wide range of illustrations to accompany the campaign. The Grow Wild Scheme was launched on the BBC's Countryfile programme on Sunday and is an exciting four year campaign to bring people together to sow UK native wild flowers. The purpose of the scheme is to transform where we live; bringing colour and surprise to our streets and turning gardens and windowsills into wildlife-friendly wild flower patches. Grow Wild is funded by a £10.5 million pound grant from the Big Lottery Fund and led by the Royal Botanic Gardens. From spring 2014, Grow Wild will: distribute one million seed-sowing kits across the UK; create four flagship sites – one each in England, Scotland, Wales and Northern Ireland and create 160 smaller community engagement sites across the country. To find out more about the scheme visit the website and to see more of Celyn's wonderful illust... 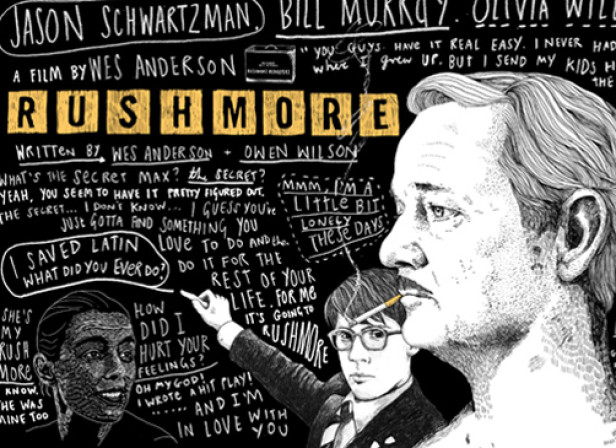 The AOI (Association Of Illustrators) have announced their shortlist for this years Illustration Awards and we're proud to say that nine of début art's illustrators have been selected. Well done to Andrew Baker, Jon Berkeley, Katherine Baxter, La Boca, Patrick Vale, Peter Strain, Russell Cobb, Stephan Walter & Yann Legendre. The final round of judging takes place at the end of this month with winners announced at the Illustration Awards Exhibition this October at Somerset House. 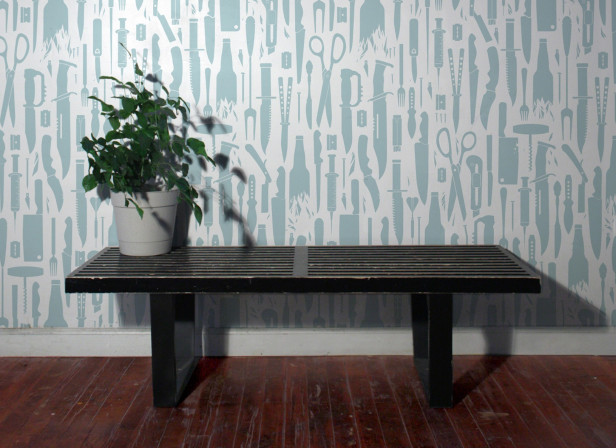 Dan Funderburgh / Wallpaper in the News

Dan Funderburgh's wallpaper was featured on CBS Sunday Morning, including the New York appropriate City Park and the "cutting-edge" Sharp Descent. Even Dan's uncommon Chinatown Toile made a cameo! Watch the video here to learn about the wallpaper craze in the US and spot Dan's remarkable work! See more of [b]Dan Funderburgh's[/b] illustration and wallpaper here. He is available for your next custom wallpaper or illustration commission!