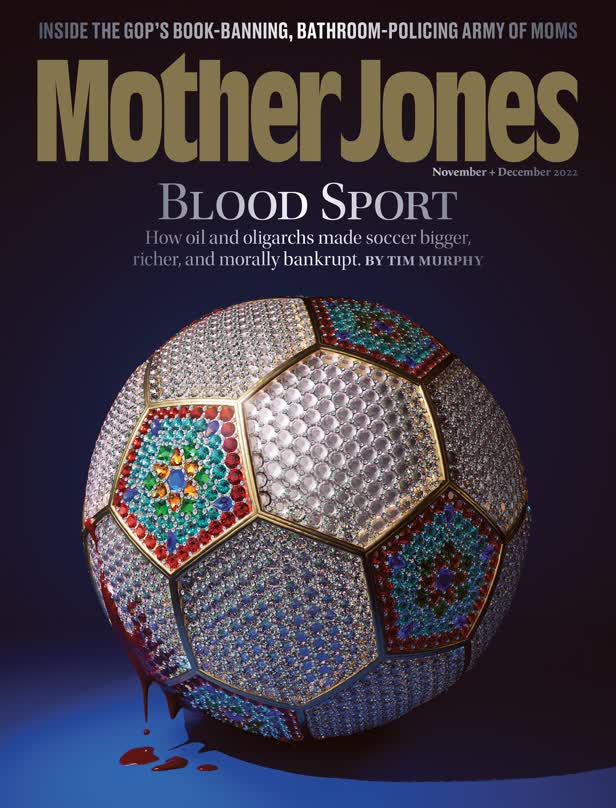 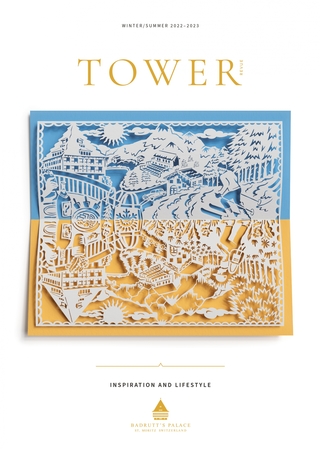 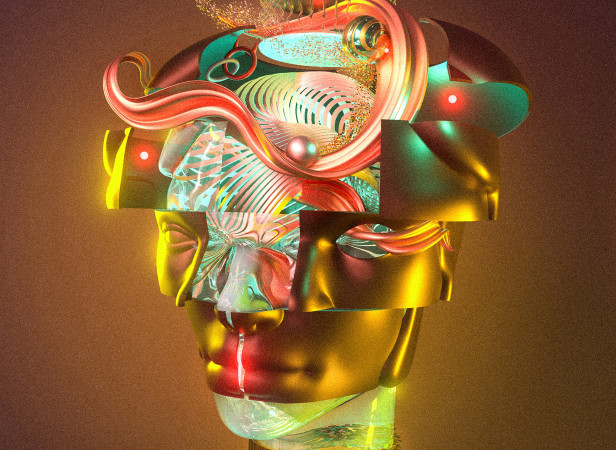 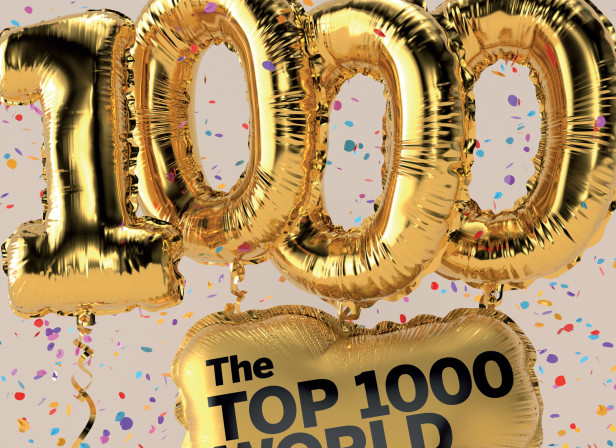 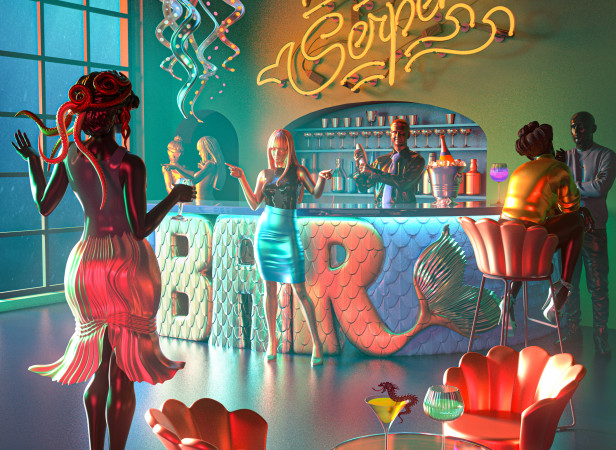 Love What You Do 1

Love What You Do 2

Lisa Sheehan lives and works as an illustrator in Bedfordshire. During her BA Illustration at Kingston University (many moons ago) she decided she wanted to become a 3D artist/model maker. Back then that meant literally making the model shooting it and all the faff that went with it, which as a young graduate seemed all a bit too much so Lisa fell into the world of graphic design in which she became an Art Director for the Financial Times and spent the next 15 years commissioning CGI artists.
The drive to create never left and the desire to produce her own work became so strong that she decided to create the illustrations herself. By working night and day, to grasp the technology of the CGI wizardry, her dreams of ‘model making’ were now back on track albeit within the digital world.
Lisa is a 2D/3D ‘image maker’ producing imaginative CGI illustrations that are often typographical with a pop of colour. Lisa loves to create fun pieces with detailed delicate forms as well as mixing 2D and 3D to create illustrations for advertising and editorial work. The idea that you can, with CGI technology, create almost anything your creative mind can conjure up continues to inspire Lisa every day.
Lisa worked part time for the Financial Times as an art director and in-house illustrator, she has extensive magazine cover art-direction experience, having art directed several Financial Times magazines. Lisa is also a published Children’s book illustrator/Author, with an MA in Children’s book illustration from Cambridge school of art.

As an illustrator Lisa is adamant that girls can do robots and cars just as well as the boys! 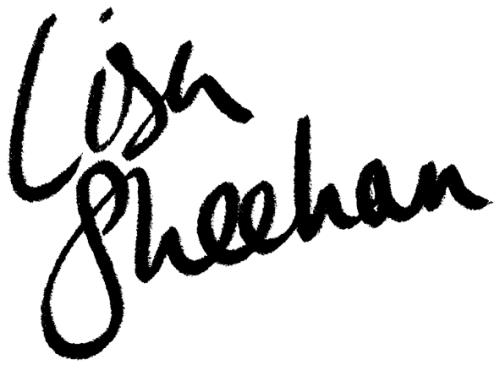