Simon Prades, born in 1985 into a German/Spanish family lives in Saarbrücken, Germany with his wife and son.Since finishing University with a diploma in Graphic Design, he has been working as a freelance illustrator for clients in Editorial, Publishing, Sports, Advertising and Film.

Simon works in analog techniques, such as ink, pencils or watercolor but also digitally, depending on the subject. His work is often a combination of detailed and complex drawings and narrative ideas. Depending on the subject his illustrations can also be rough, spontaneous and moody. He also creates slightly animated versions of his illustrations, which can be used in digital publishing and media. 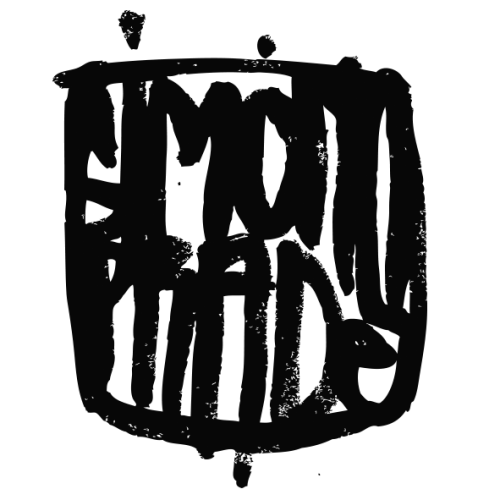