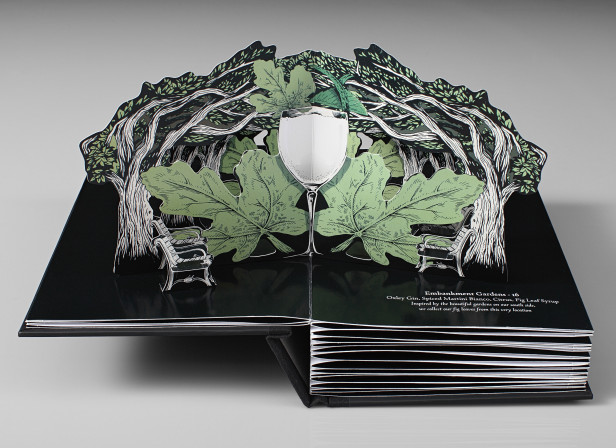 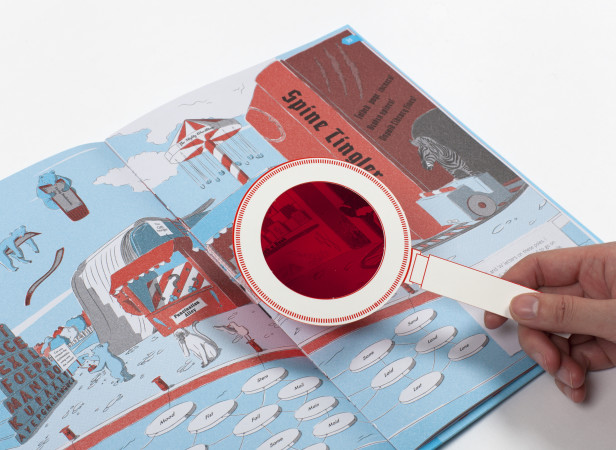 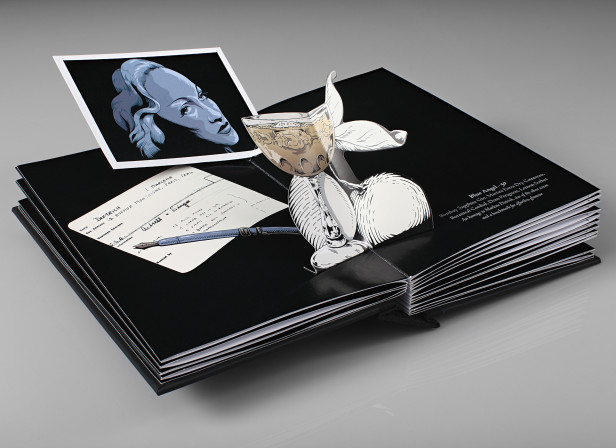 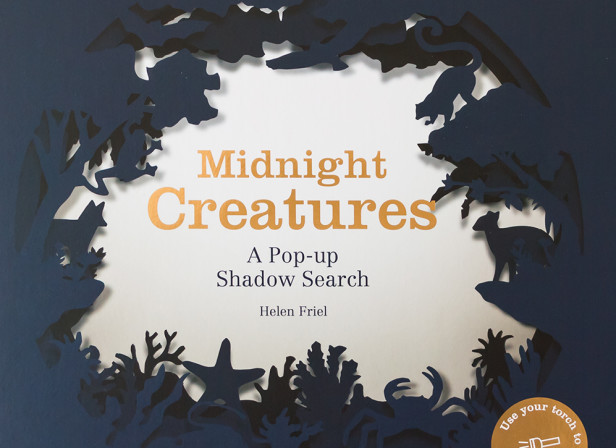 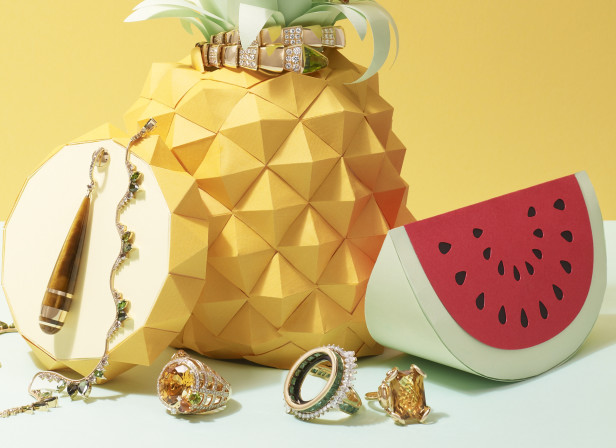 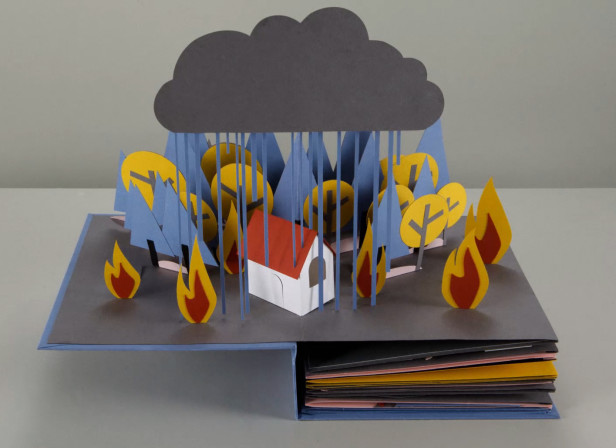 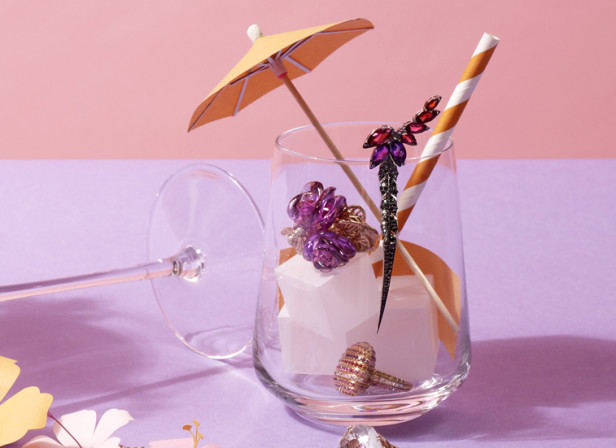 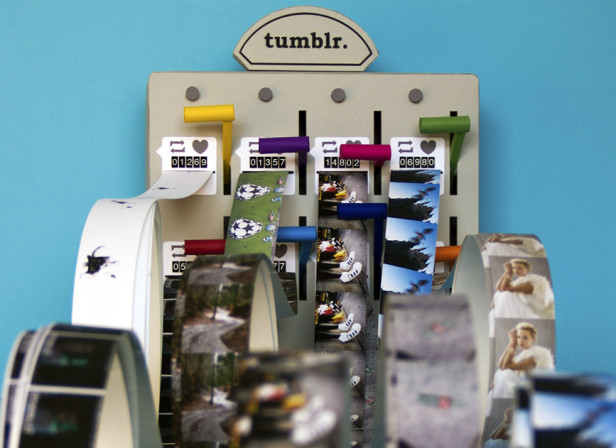 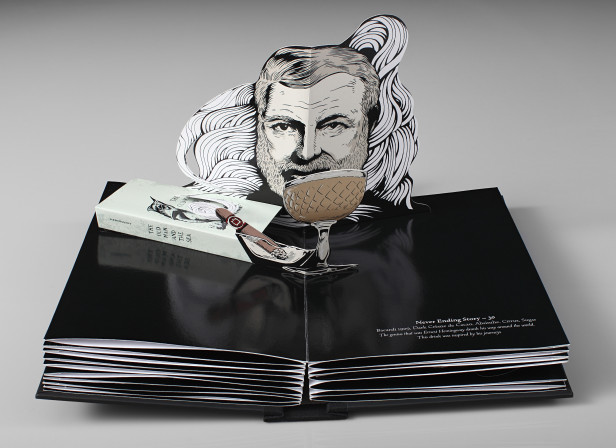 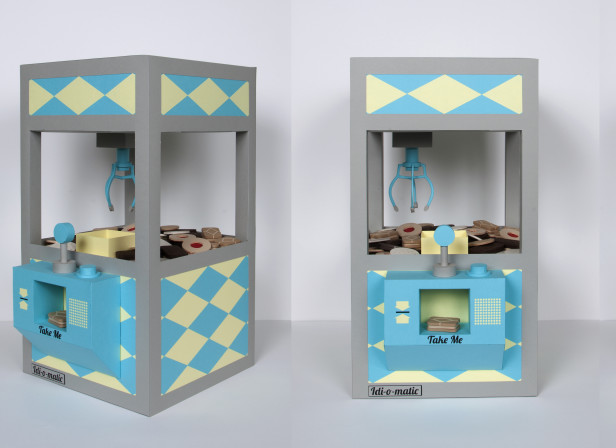 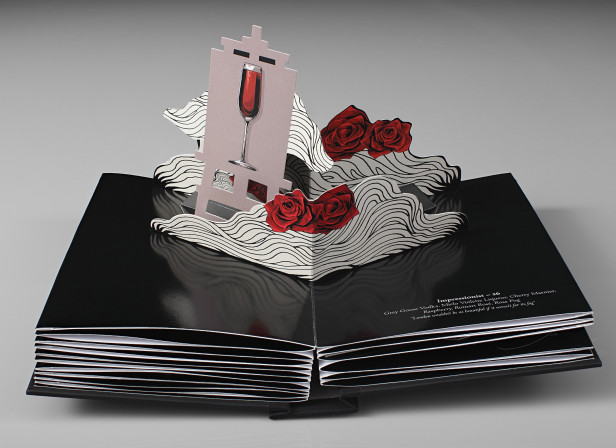 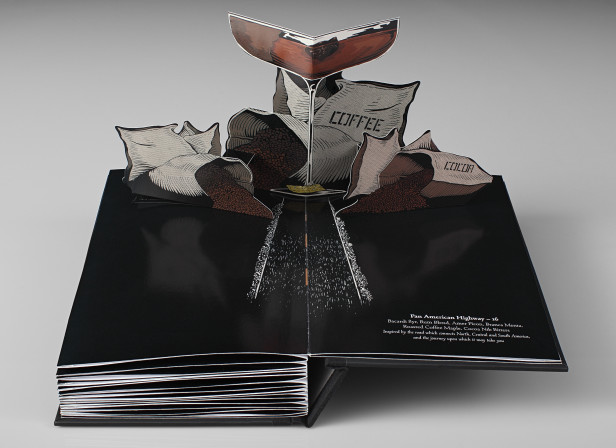 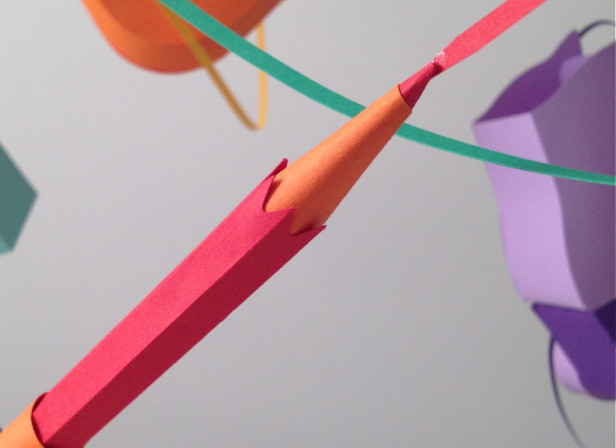 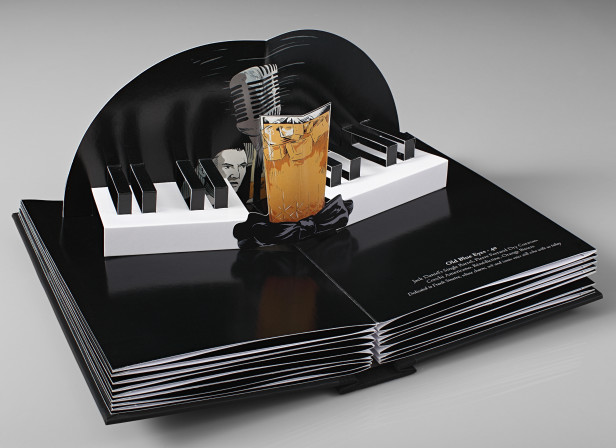 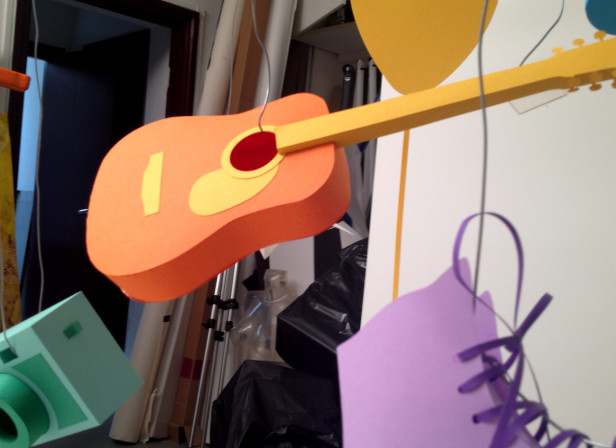 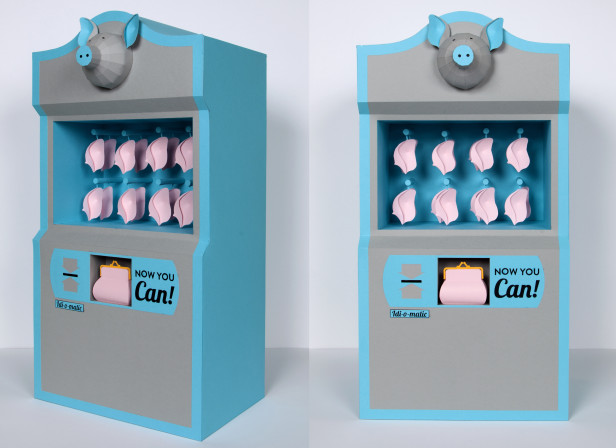 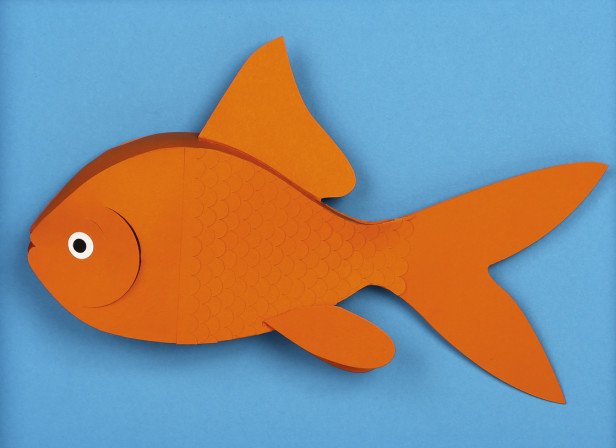 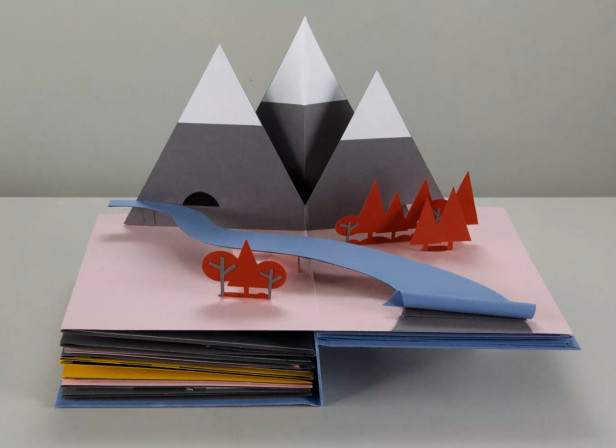 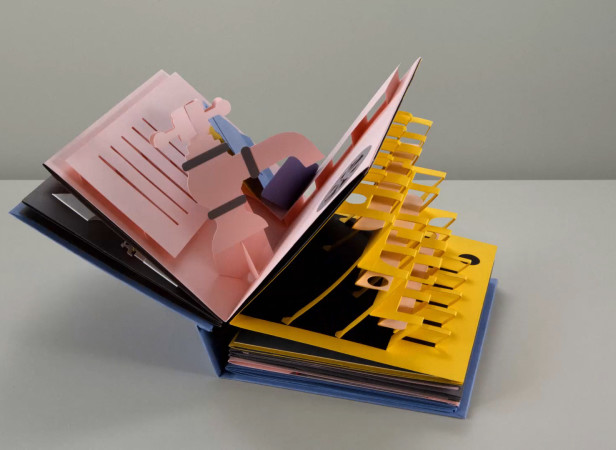 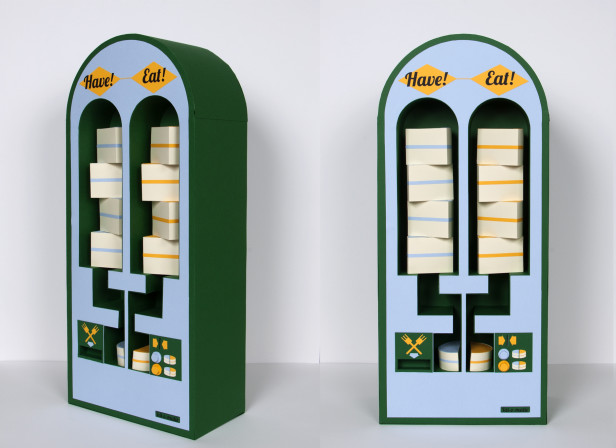 Have Your Cake Panorama 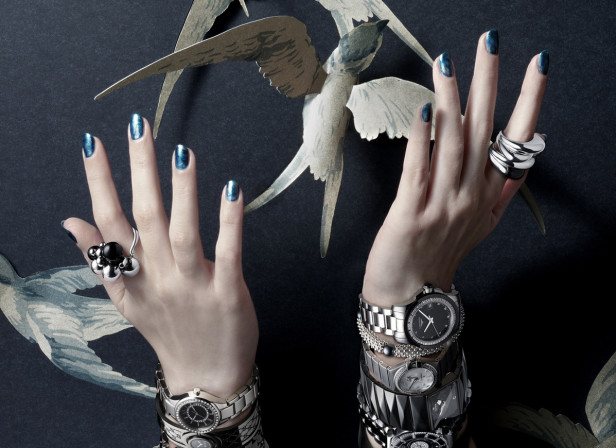 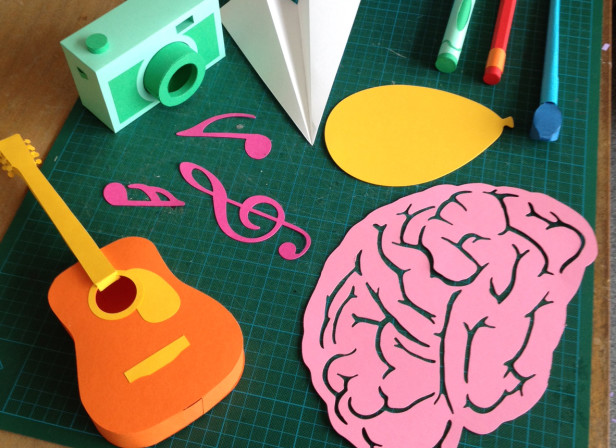 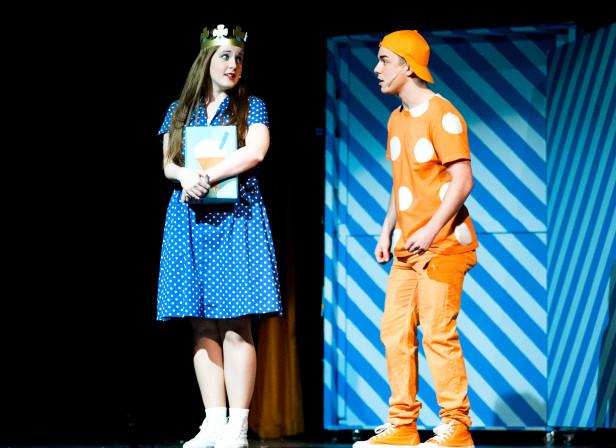 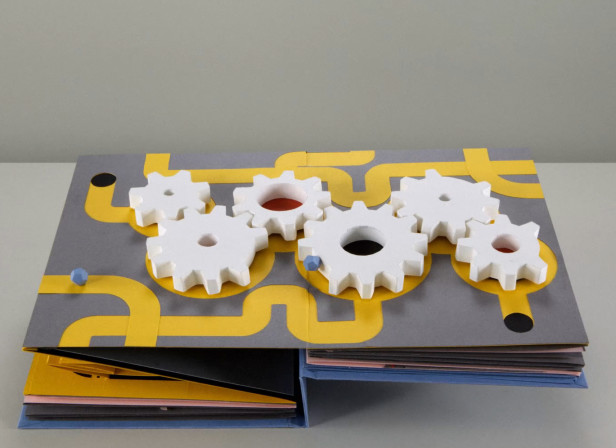 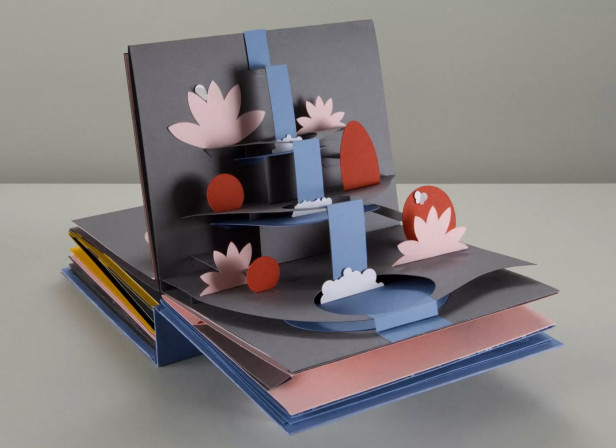 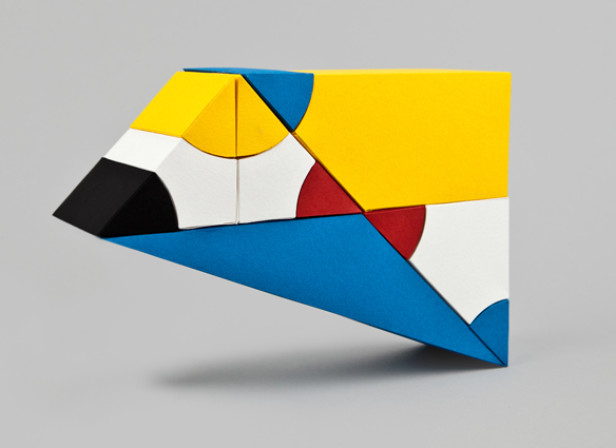 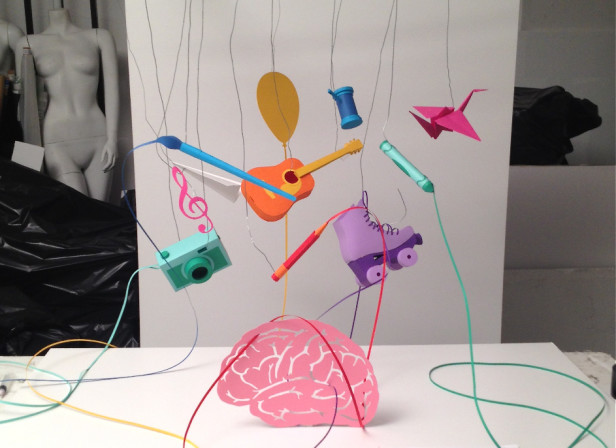 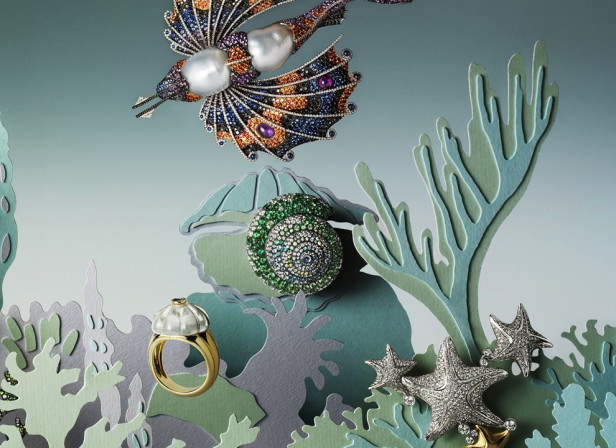 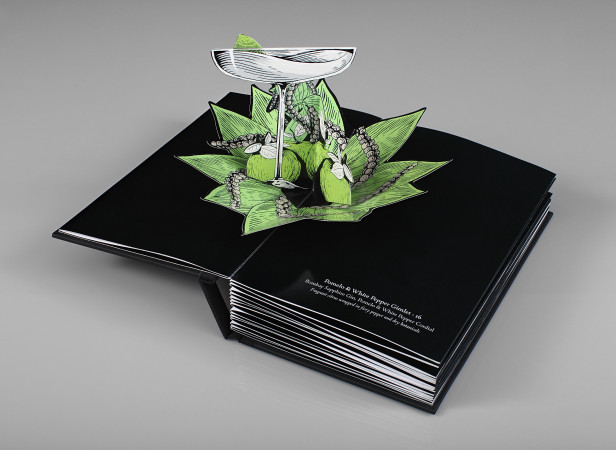 Helen Friel is a Paper Engineer based in London. Since graduating from Central Saint Martins in 2009 she has been creating work in paper for both editorial and advertising clients. Many of her pieces are stage sets in miniature, creating worlds with layers of card and paper. They are often influenced by an off-beat sense of humour that captions the delicate cut-outs. Her work has been featured in books Papercut, Papercraft and Papercraft 2 as well as publications including Elle Decoration, The Telegraph, The Metro, Computer Arts. 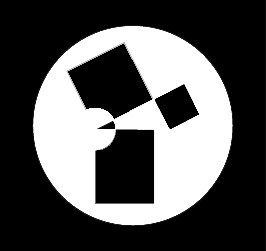