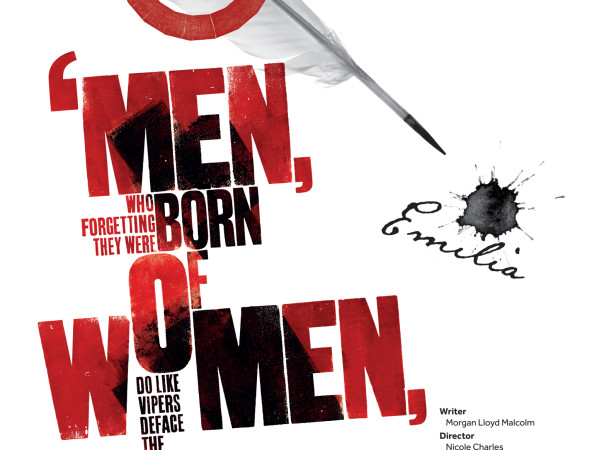 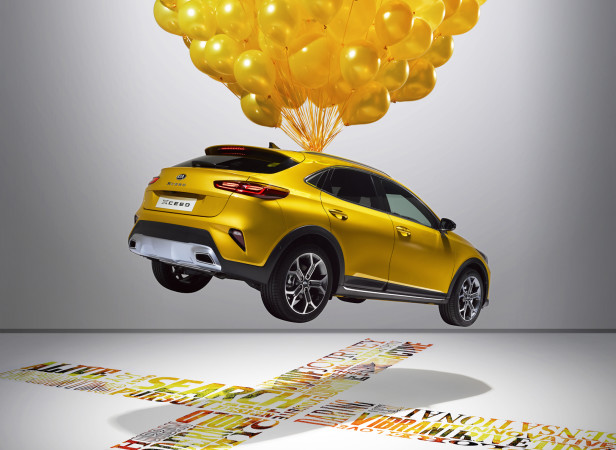 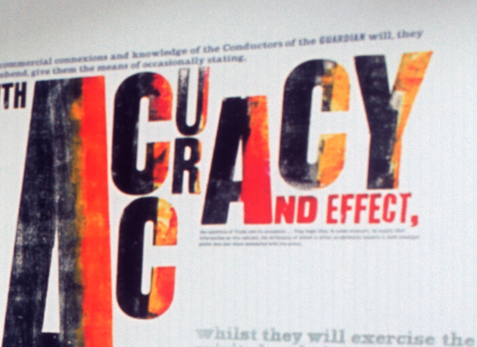 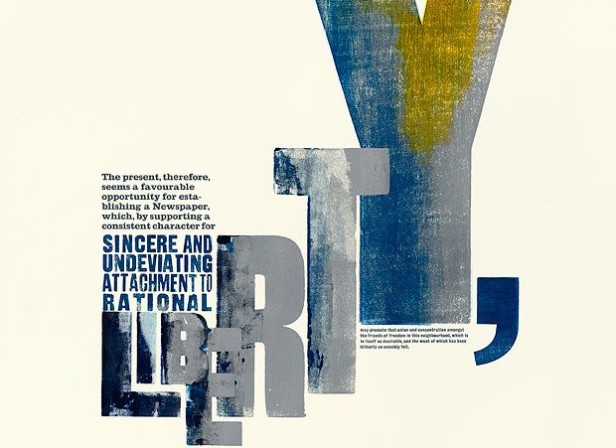 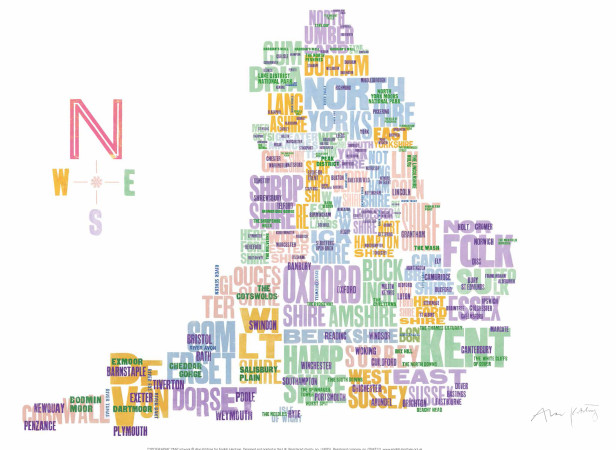 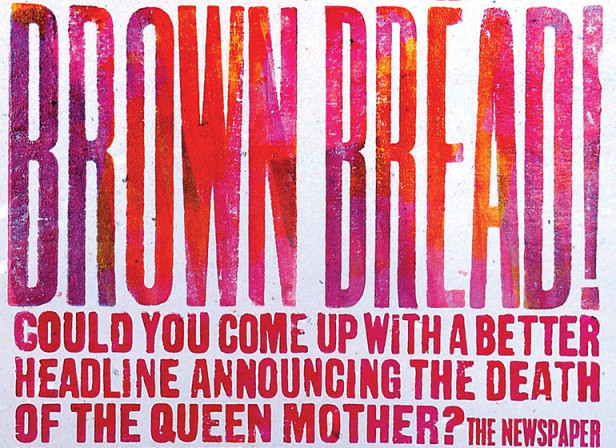 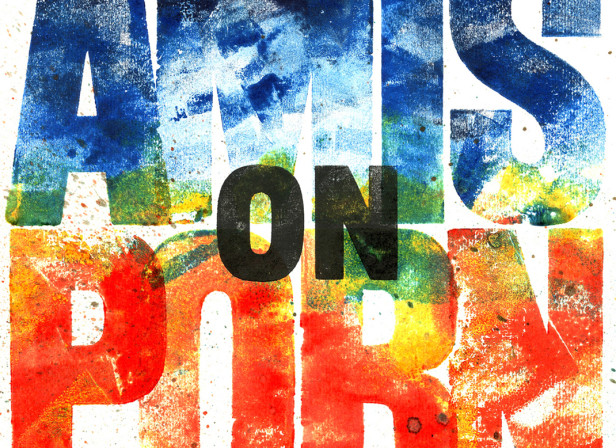 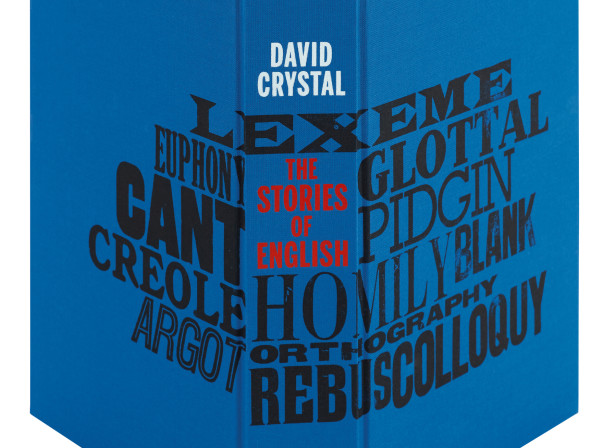 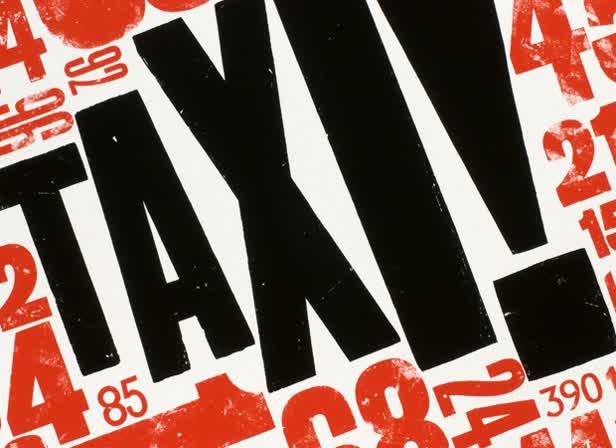 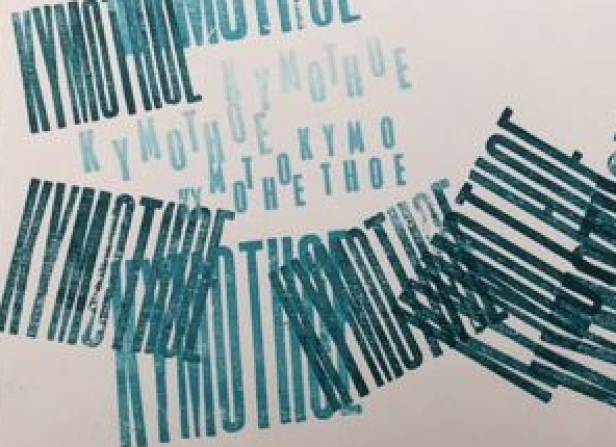 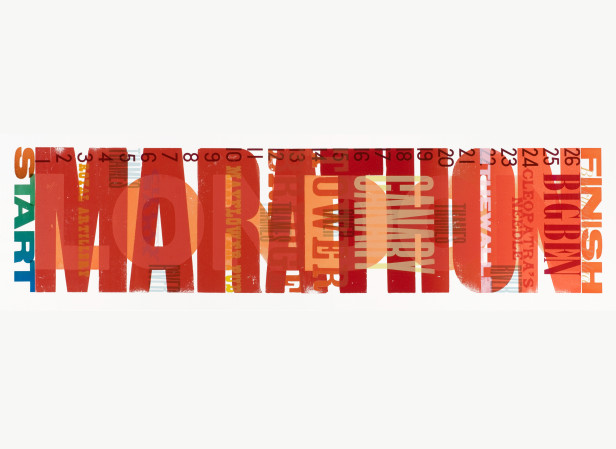 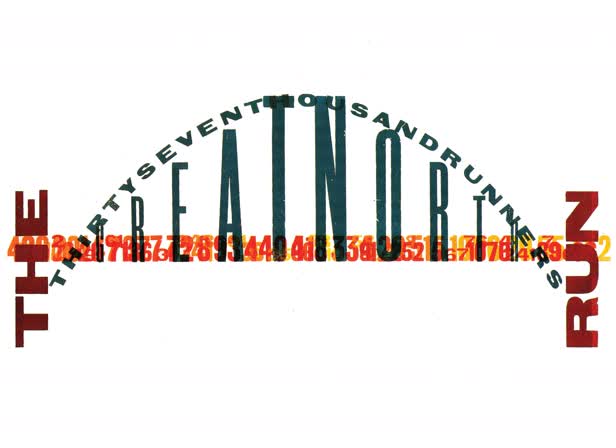 Alan Kitching is one of the world’s foremost practitioners of letterpress typographic design and printmaking. Alan Kitching is renowned for his expressive use of wood and metal letterforms in creating visuals for commissions and his own limited edition prints.

Alan Kitching has had solo shows in London and Barcelona, and contributed to various group exhibitions including the Pompidou Centre Paris, the British Library and the Barbican Art Gallery London.

Alan is Honorary Fellow of The Royal College of Art and Visiting Professor, University of the Arts London. Alan has conducted his workshops and given talks to industry, art schools and design conventions in UK, Europe, Australia and South Africa.