The Red Dress - The Maxi!

We are pleased to present a bevy of recent high-profile illustration commissions created by The Red Dress, leading with their cover artwork for the soon-to-be released hardback edition of Michael Palin’s highly anticipated ‘North Korea Journal’, published by Hutchinson September 2019.

The Red Dress’ striking painterly render of Michael Palin’s visage for this title’s cover derives from the stellar work they produced in collaboration with the Metro and Channel 5, for a special edition wraparound artwork designed to promote and advertise the televised programme that the work accompanies. Taking its cue from cultural visual trends and propaganda design, the work is tastefully and sensitively referential, a necessary quality for a documentary about a nation that remains an object of scrutiny and fascination to outsiders.

The Red Dress’ talents for creating carefully styled digital paintings, reminiscent of the golden age of movie posters, also led them to be commissioned by Publicis Ireland earlier this year to work on their ‘Rediscover the Joy of the Train’ campaign for Irish Rail, by Cloud Magazine to produce an homage to vintage classic car posters, by ITV for their nationwide print and online campaign to promote the drama ‘Endeavour’, and by eponymous punk brewers Brewdog for a design for one of their cans.

We hope you enjoy this selection of recent highlights, along with a few other choice examples of their work.

You can see more of The Red Dress’ portfolio on the Début Art website here: https://www.debutart.com/artist/the-red-dress. 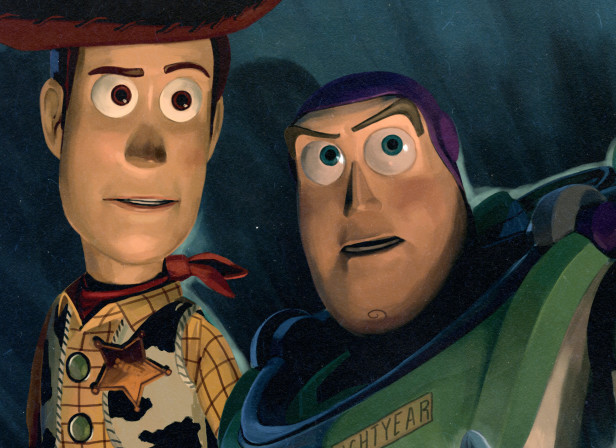 An Insight Into Alan Kiching