Andrew Archer has created the latest artworks as part of his Edo Ball collection - a series of 10 original artworks inspired by Basketball, Culture, Japan and Ukiyo-e art.

The series started in 2013 with two personal artworks - The Rock & The Ghost, created from his love and passion of the game of Basketball, Ukiyo-e art and Japanese culture. The subjects mixed together seamlessly and were incredibly popular with the Basketball and Japanese culture communities.

After multiple project collaborations with basketball brands based on the two popular artworks, Andrew Archer decided in mid 2016 to revisit the series. Over the last 12 months Andrew has patiently crafted 8 new original artworks to accompany the original 2 artworks.

Each artwork has a story behind it. Some are based on Japanese mythology and culture, others are narratives based on players nick-names and some are created from popular sayings from the game of basketball.

Each artwork is available as prints, postcards and T-shirts from Andrew Archer's store.

You can find more information on Andrew Archer and view his full collection of artworks here. 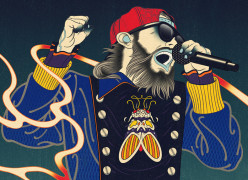 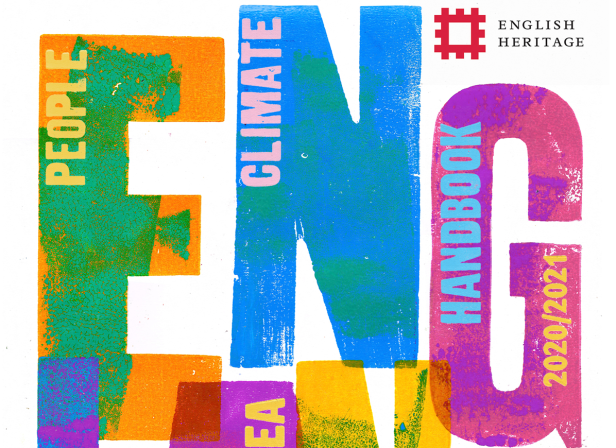 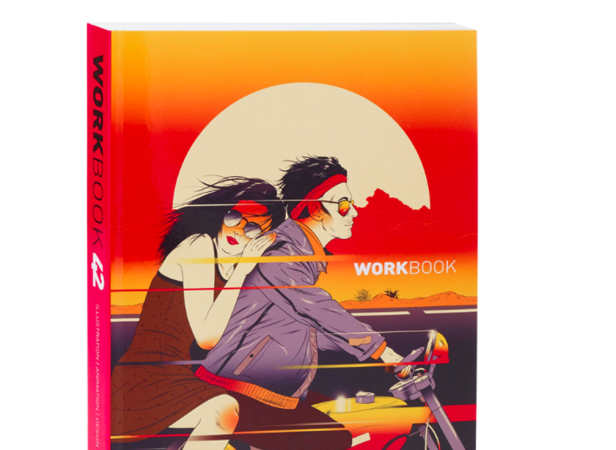 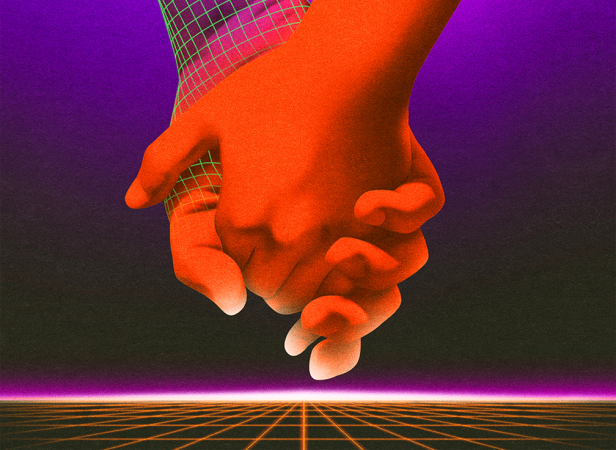