For a more thorough overview of their work, you can view each of the artists portfolios on the Début Art website here (Morten Morland) and here (Ben Jennings). You can read about the Political Cartoon Awards in more detail here. 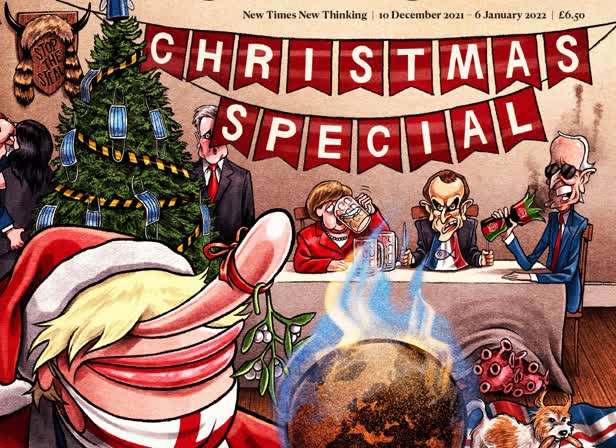 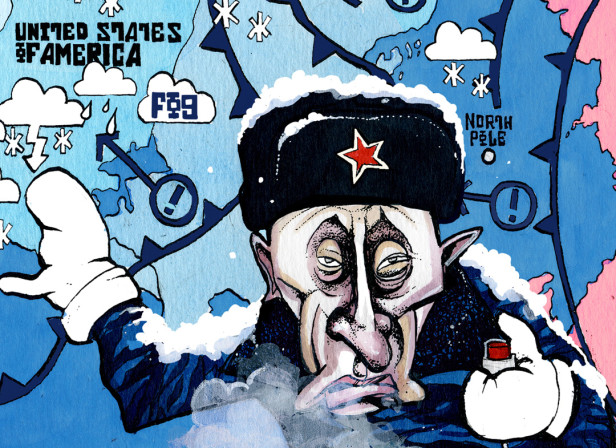