W+K London asked ilovedust to work with them in creating illustrations of Wayne Rooney and Jack Wilshere, two of England's most exciting and fearless players, to mark the launch of the new Nike England kit. The execution would become a statement piece for the Risk Everything campaign.

The brief was to amplify the athlete's playing styles and attitude using a combination of illustration and photography, adopting the aesthetic of a pinball machine. No risk; no reward. It's what is on the inside that counts.

The illustrations took on a new, larger life form when they were hand painted and displayed on London's Southbank, alongside the River Thames for the campaign launch. The illustrations were also reborn as an animation online at nike.com and also used across Nike's social media channels.

One of the most exciting briefs ilovedust have had this year and it was a proud moment to see the final execution standing 40 foot tall on London's Southbank.

For more on ilovedust, and to see their portfolio click here. 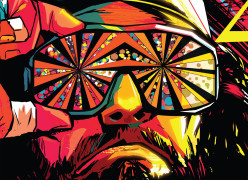 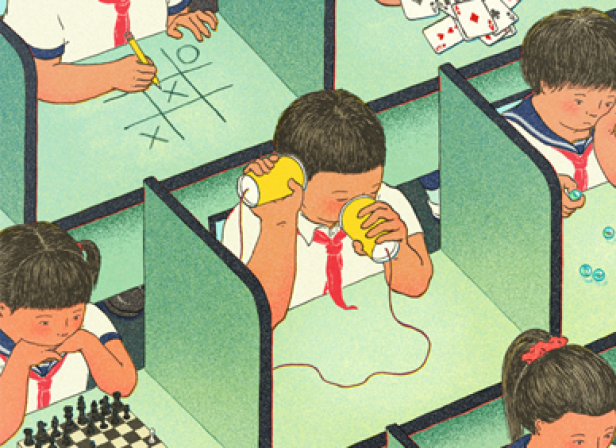 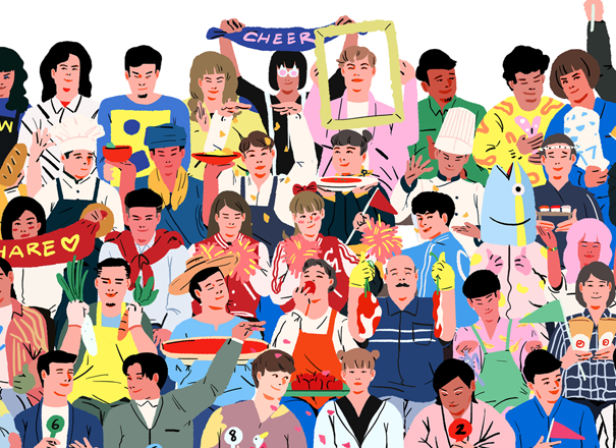 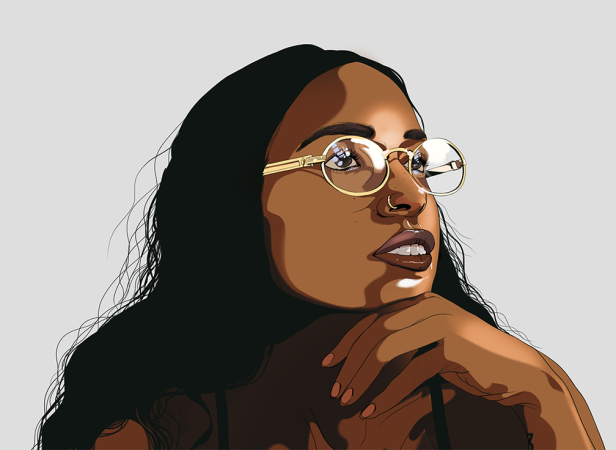 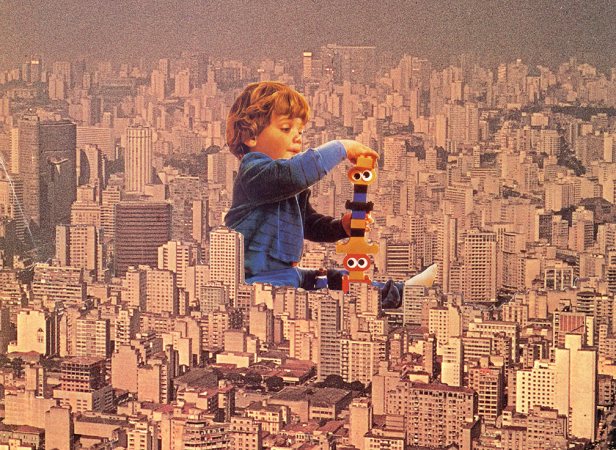