Viktor Koen is exhibiting his latest collection of work entitled 'Metamorphabets' at The Type Directors Club in New York from March 22nd to April 30th 2012.

Metamorphabets showcases Viktor Koen's ongoing preoccupation with integrating images, symbols, and concepts into typography. For the last fifteen years, illustrated type has been a natural extension of his work as an illustra- tor and artist. Drawn to typography in his senior year of art school in Israel, he now considers graphic design to be second nature to him. From the publication of his limited-edition portfolio, Funnyfarm: The alphabet of mental disorders, in 1998 to the most recent exhibition of Warphabet in Athens last November, his commitment to social criticism has found expression in his meticulously structured typeforms.

Even words constructed for assignments with specific thematic requirements incorporate his seamless and layered approach, his preferred textures, and the (even if only momentary) believability with which he tries to infuse his images. After completing one such assignment—a cover for The New York Times Book Review—Steven Heller commented that “this ‘job’ was...the first sign to me that Koen could be a Photoshop scribe” and that “during the ensuing years [Koen] has...given new meaning to Moholy Nagy’s term ‘typo-foto.’” Heller concluded that Viktor Koen’s “compositions are a kind of beacon in this age when the computer is altering many of design and typogra- phy’s standards.” 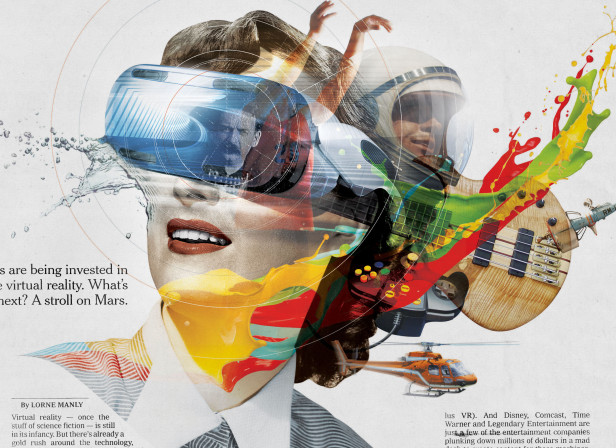