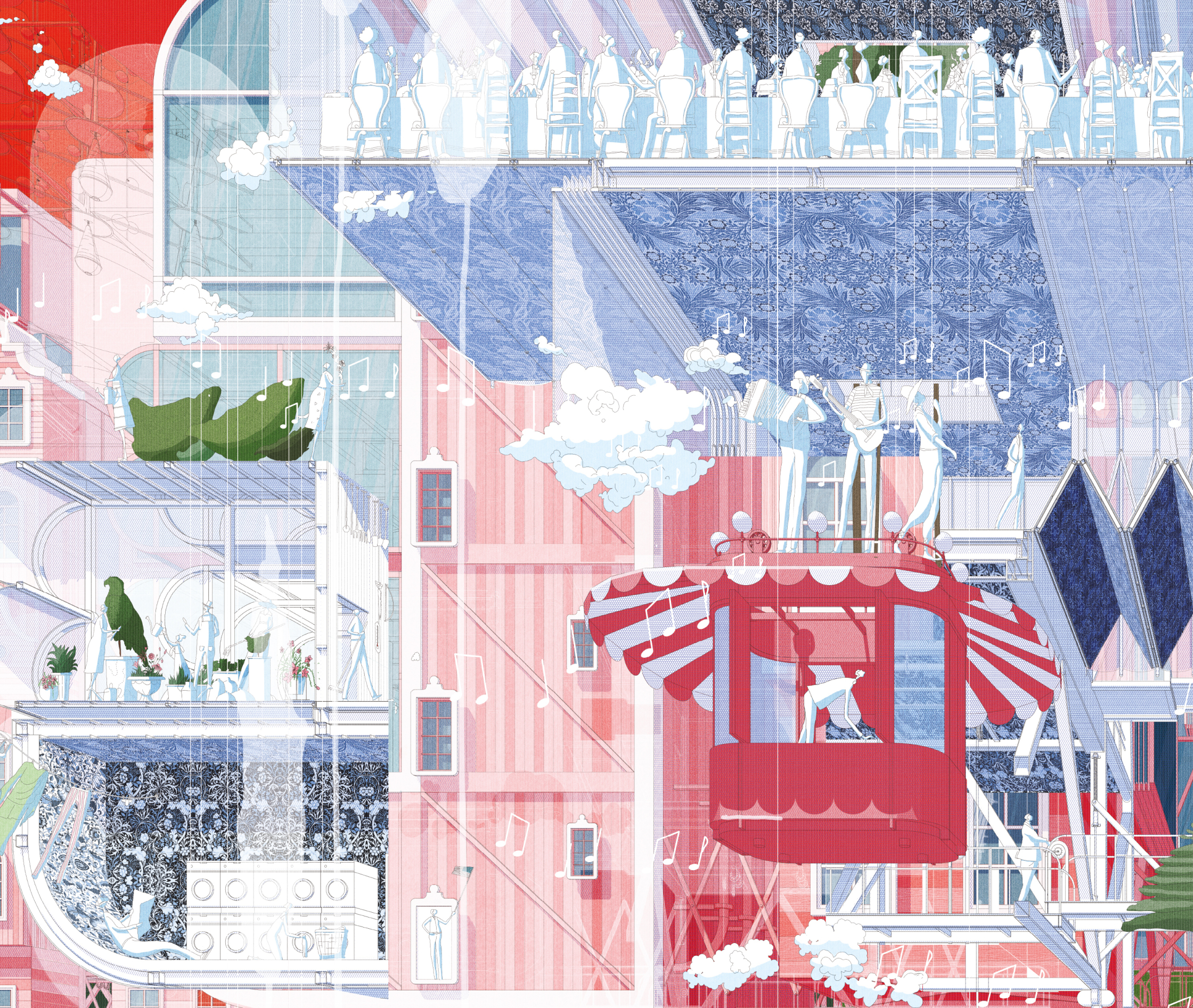 The New Street Life / The Gift: Freedom, Equality and Diversity