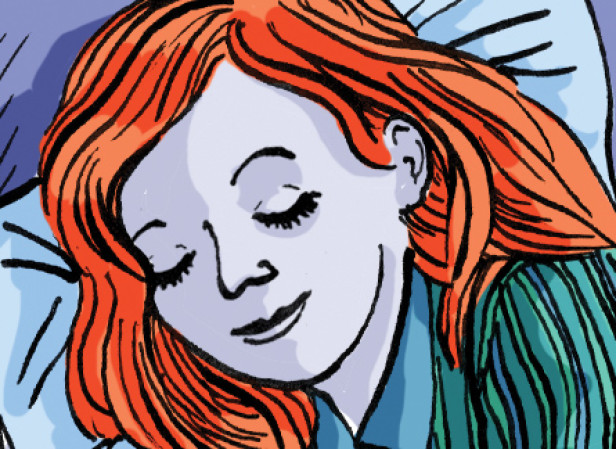 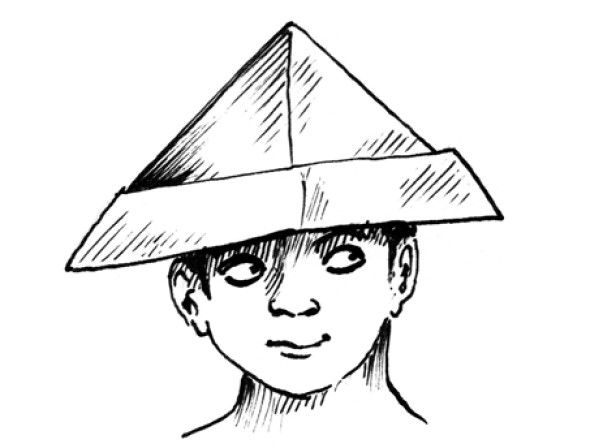 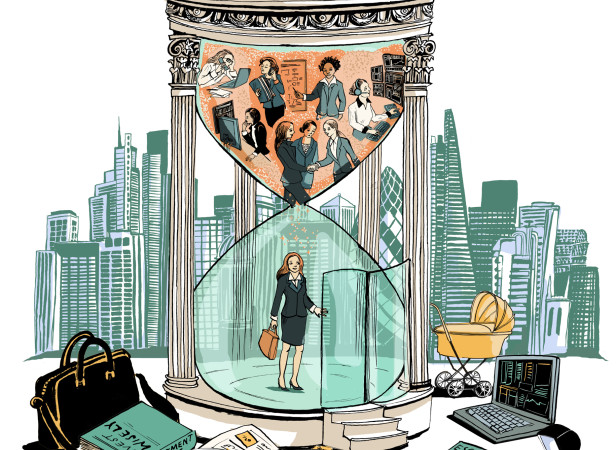 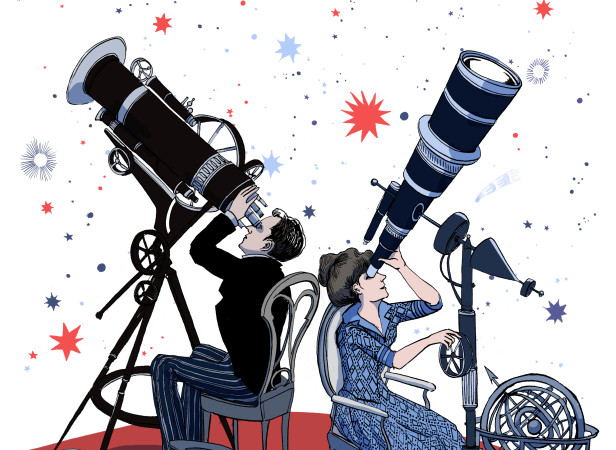 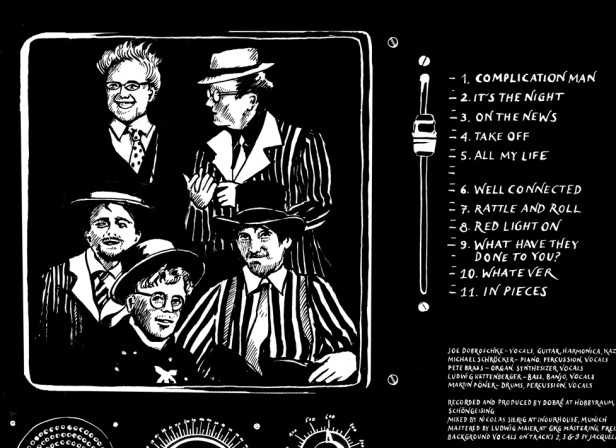 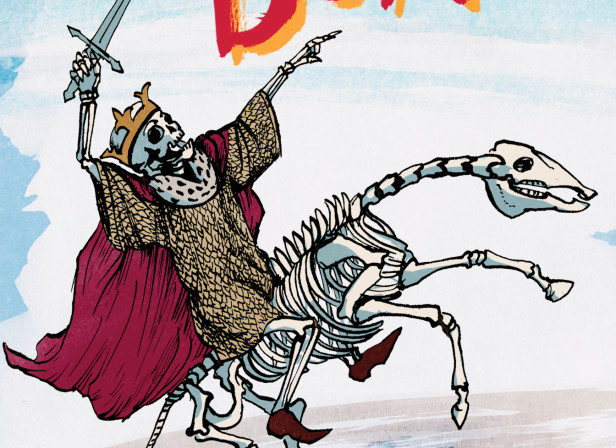 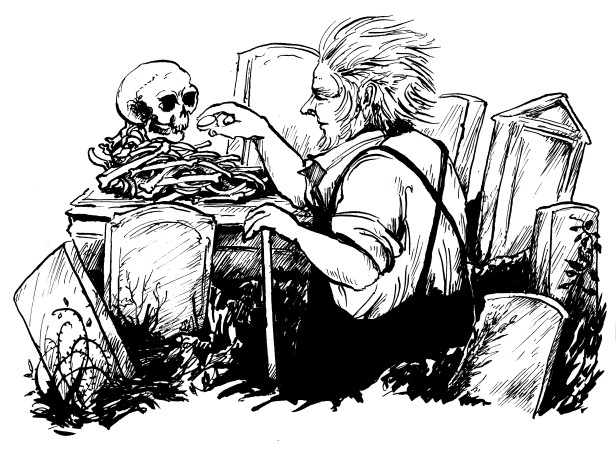 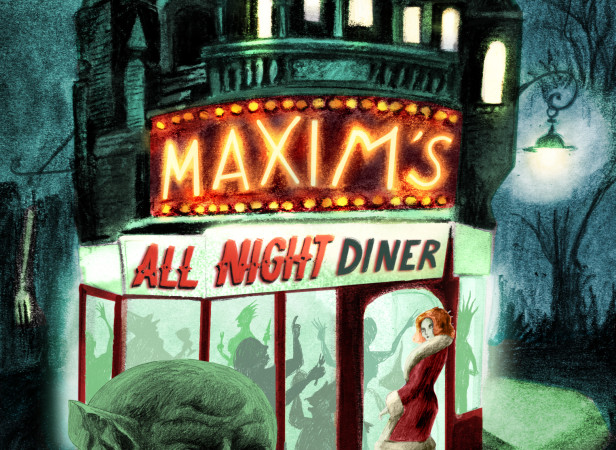 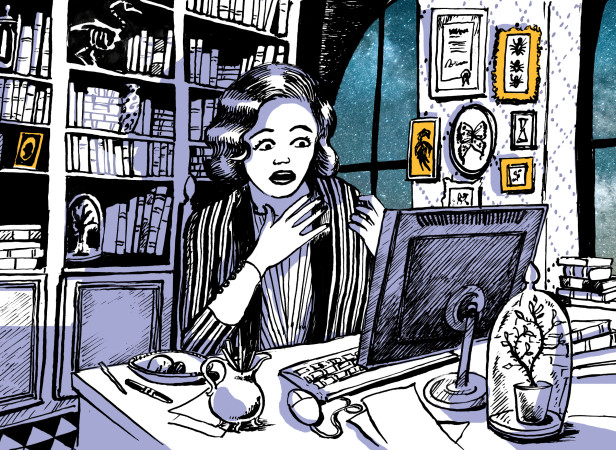 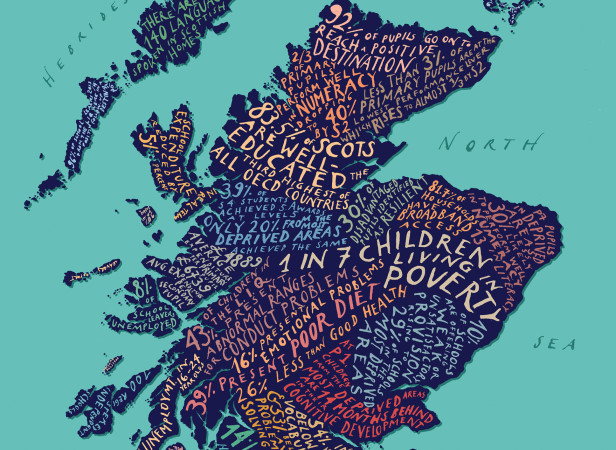 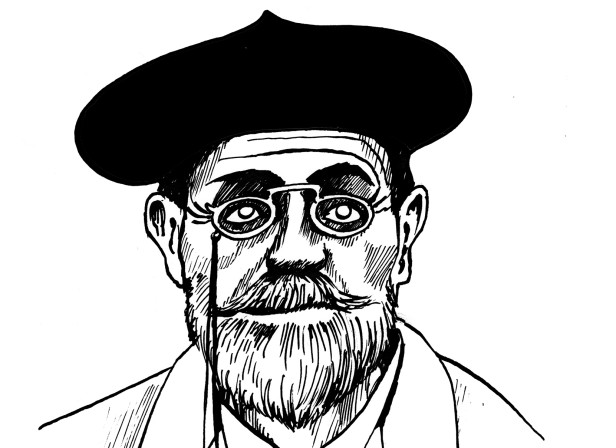 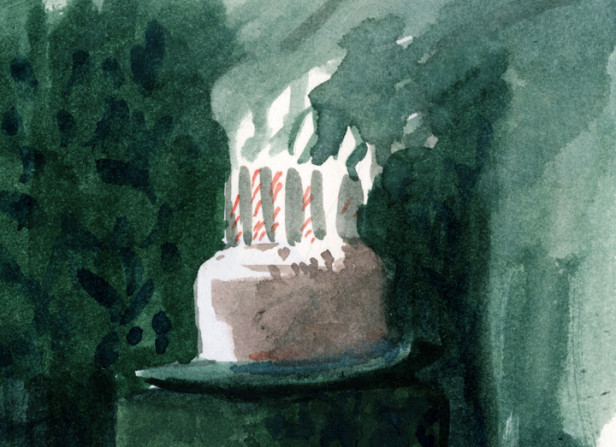 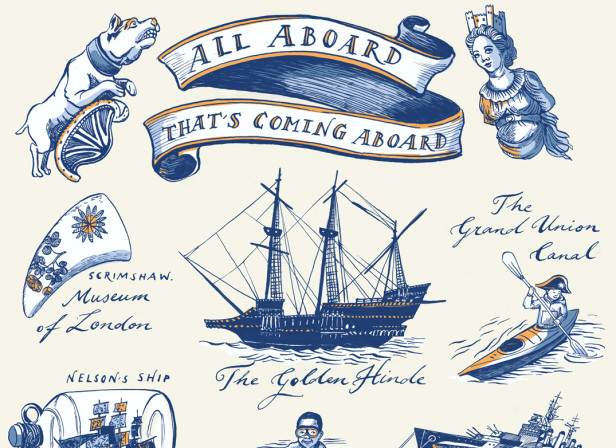 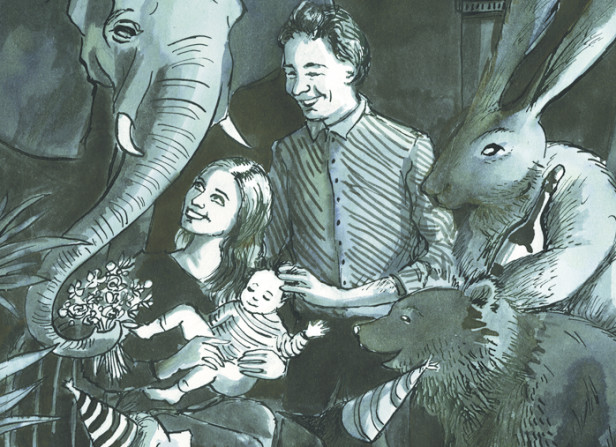 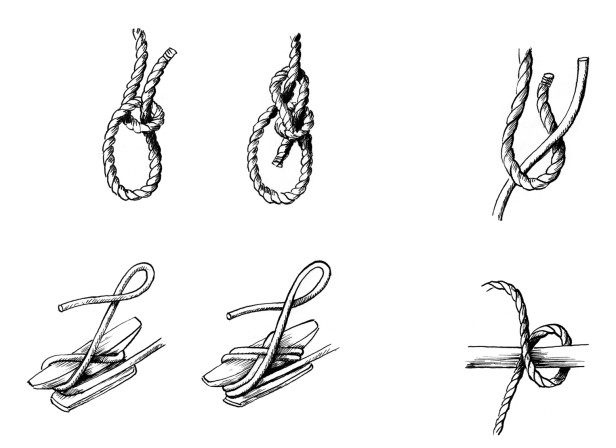 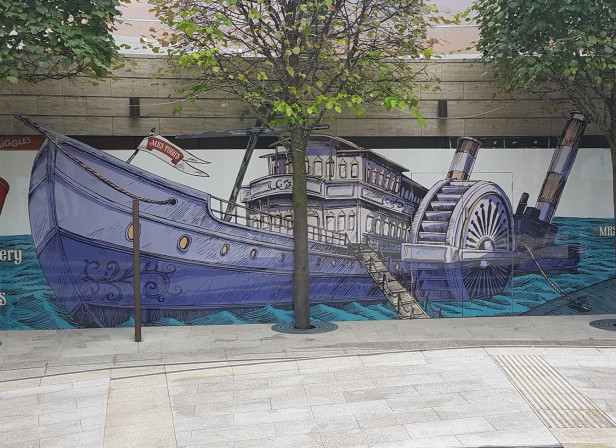 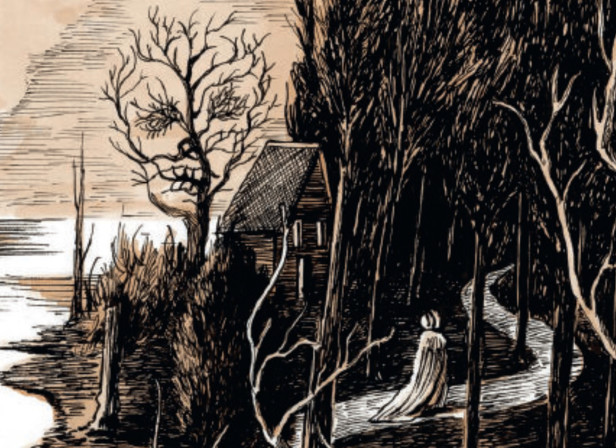 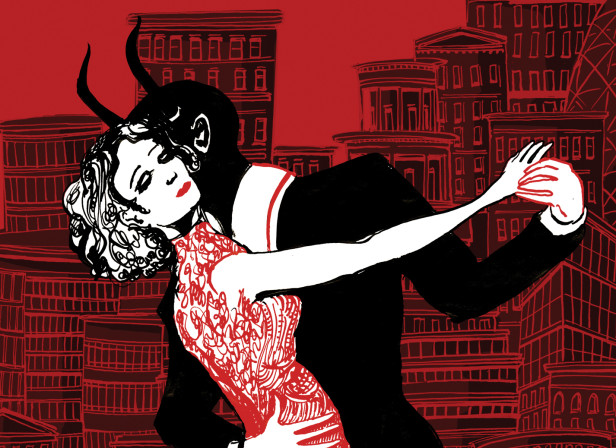 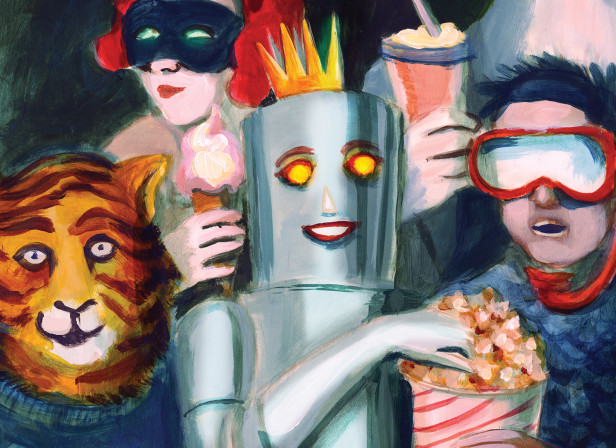 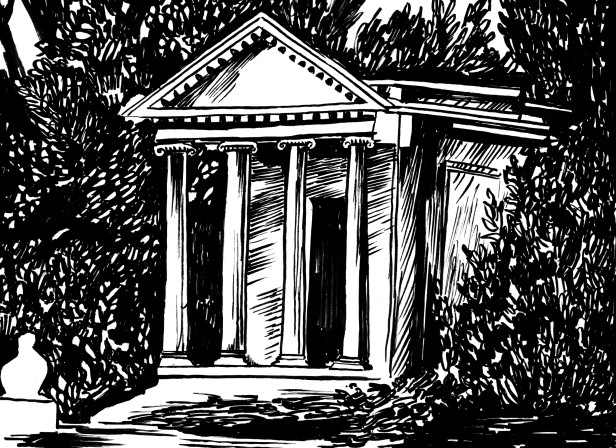 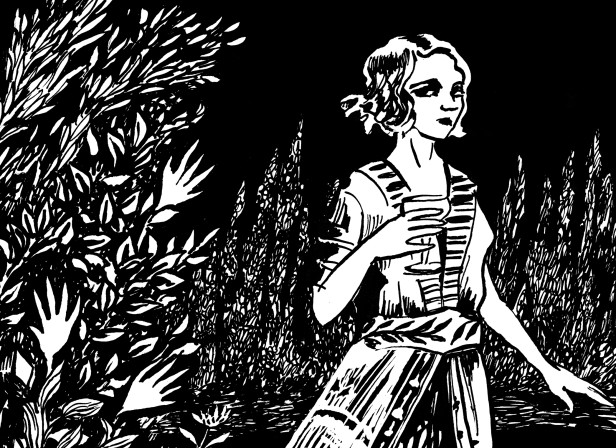 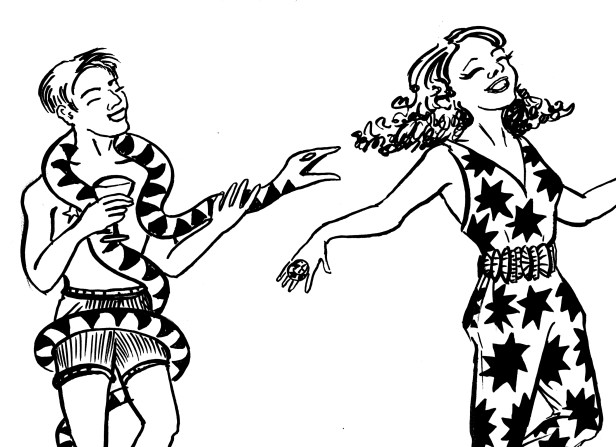 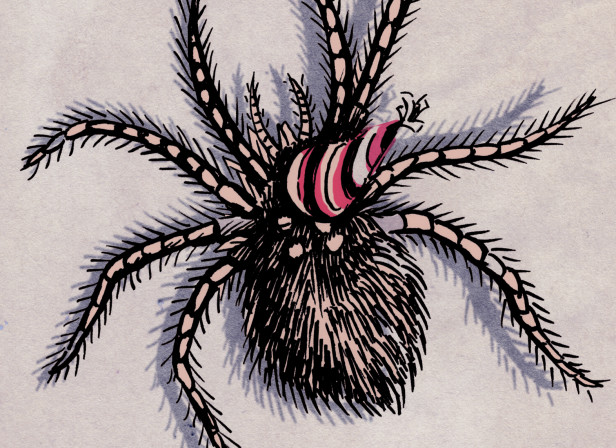 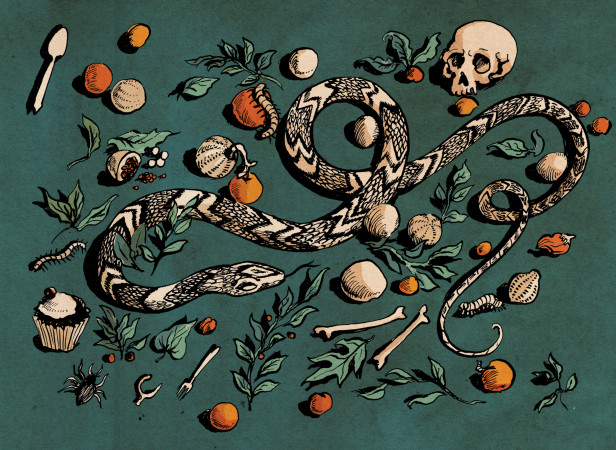 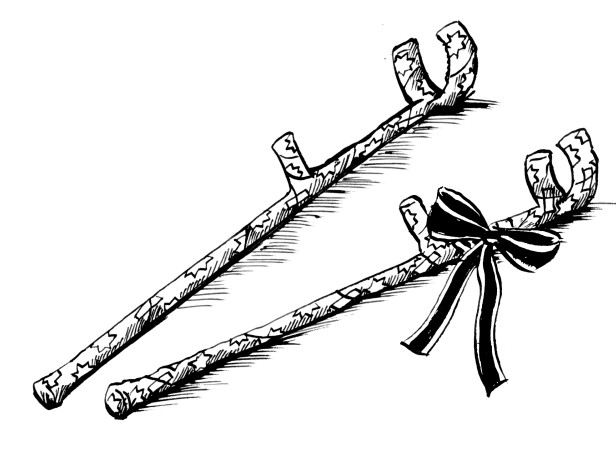 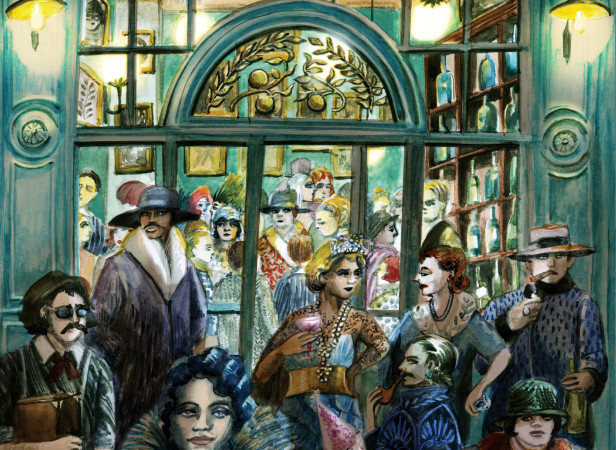 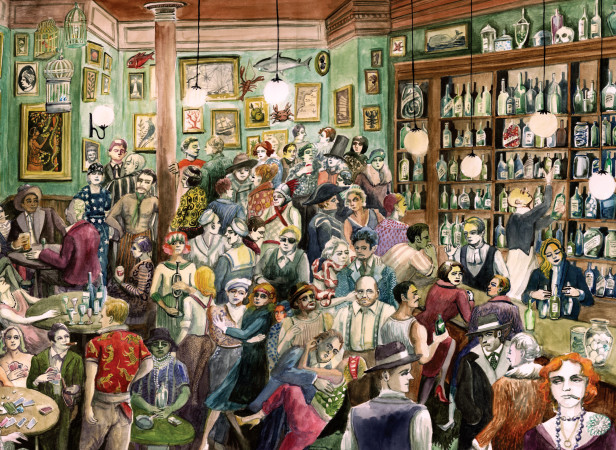 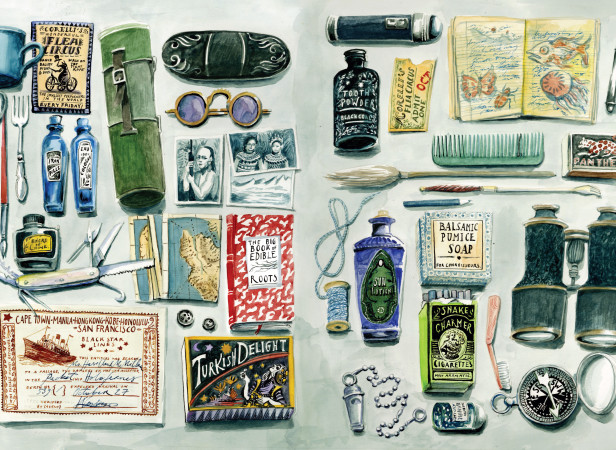 Stephanie von Reiswitz has a penchant for the mysterious and the darkly funny, but will happily tackle any sort of assignment, including lettering, murals, and live drawing events.

Since completing her BA (Hons) in Graphic Design at Central Saint Martins she’s established a varied client base. She’s particularly interested in conveying a narrative, even in a subtle way, and combines digital technology with the hand drawn qualities of pen and ink, painting, and printmaking techniques.

She is also a core member of London art collective LE GUN, as a part of which as well as independently she has widely exhibited in Europe, the US, Japan, and China. As well working as visiting lecturer at Kingston University she has run drawing events and workshops for clients such as SkyArts, The Big Draw, Tate Modern, and Tate Britain.