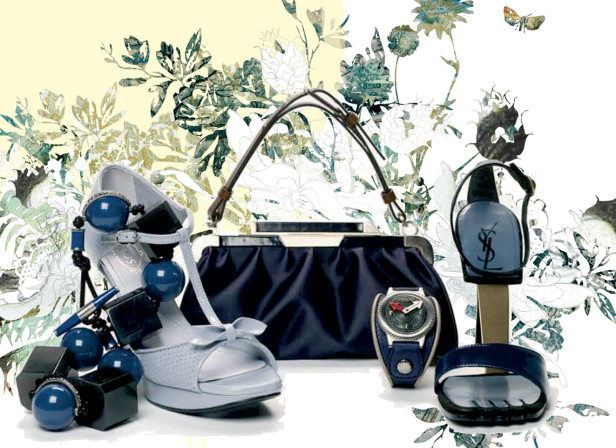 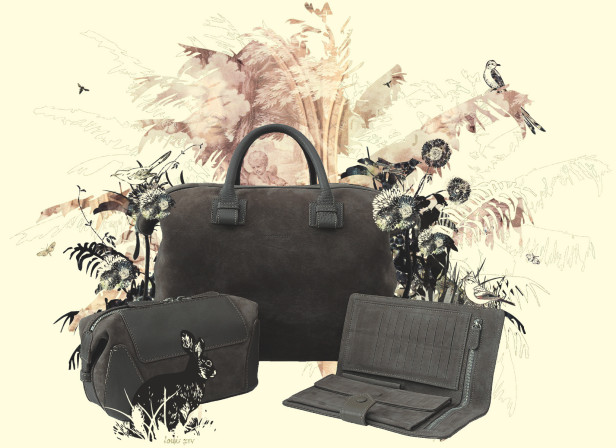 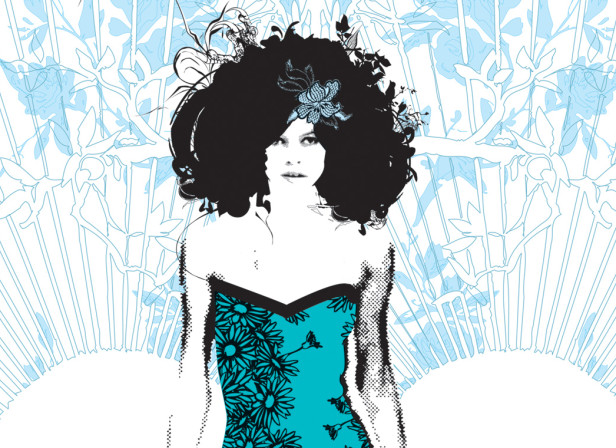 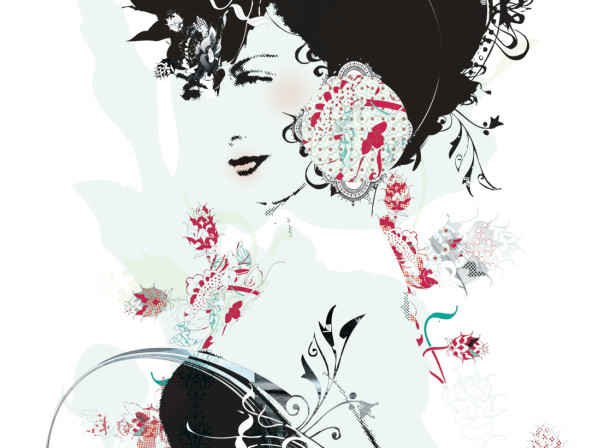 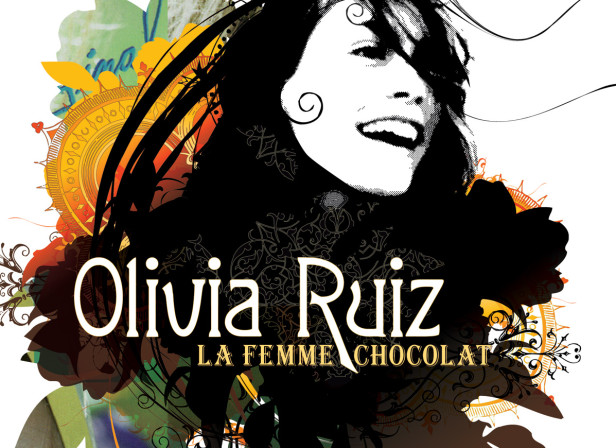 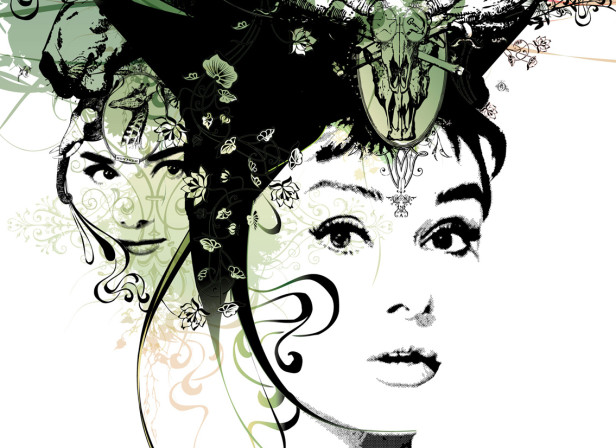 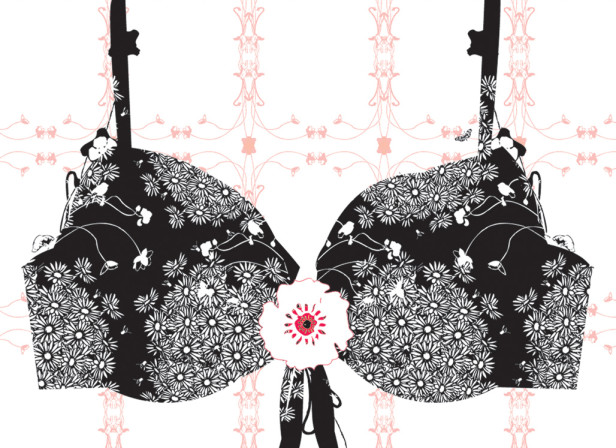 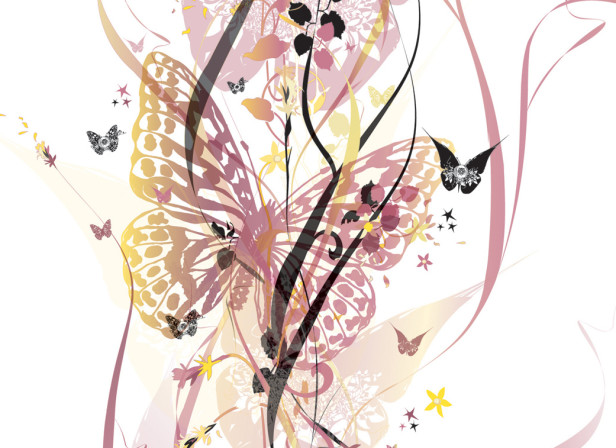 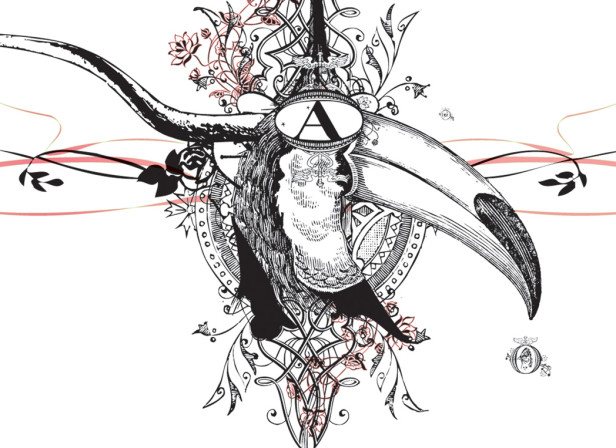 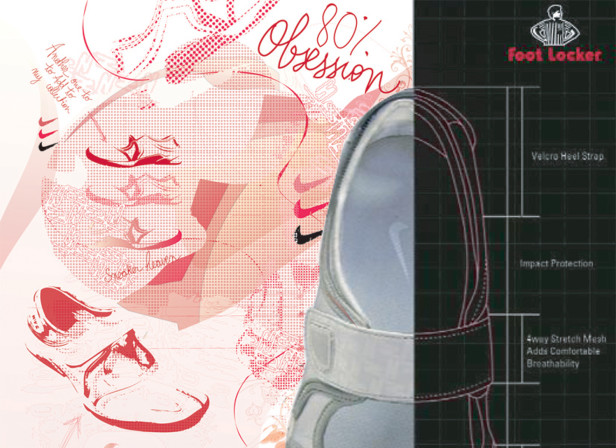 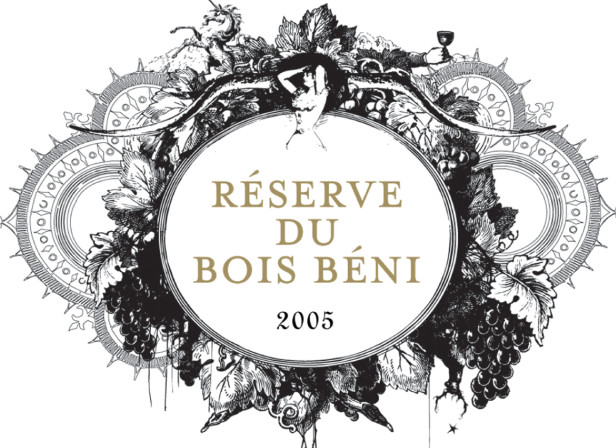 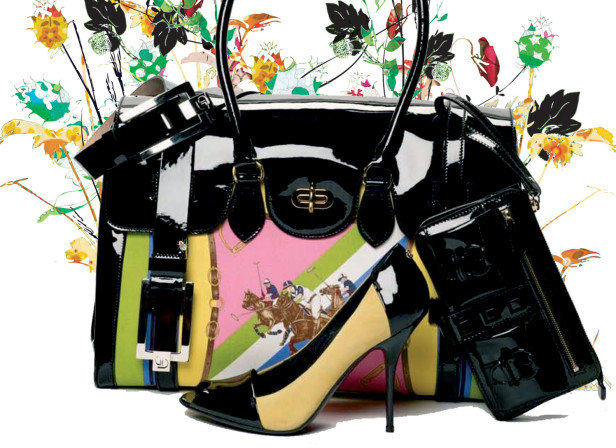 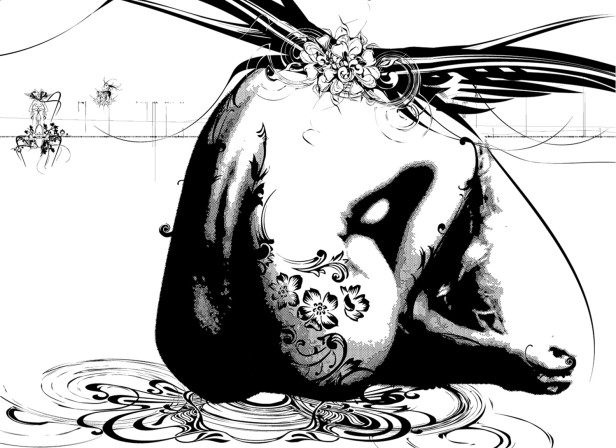 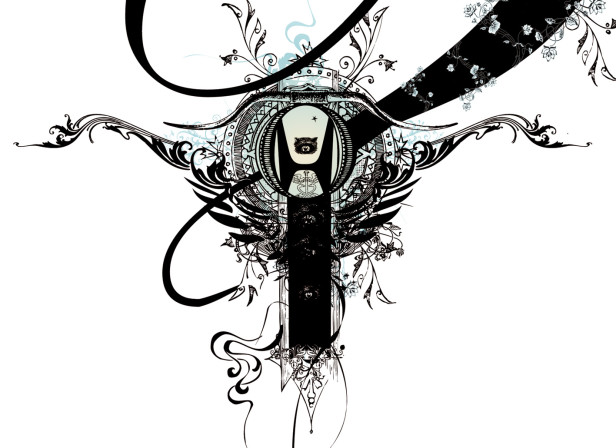 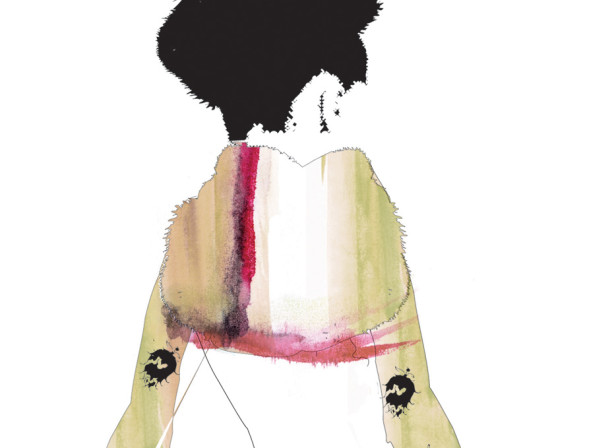 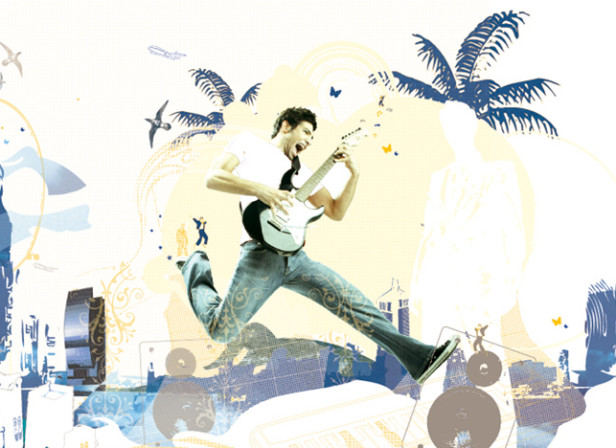 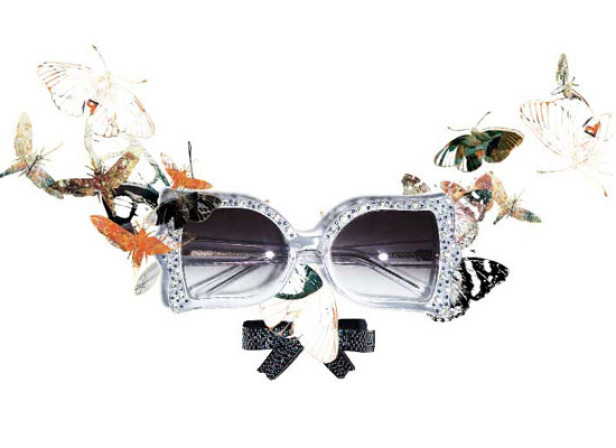 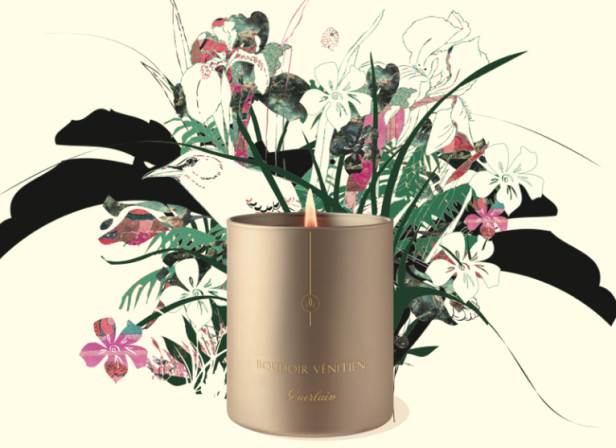 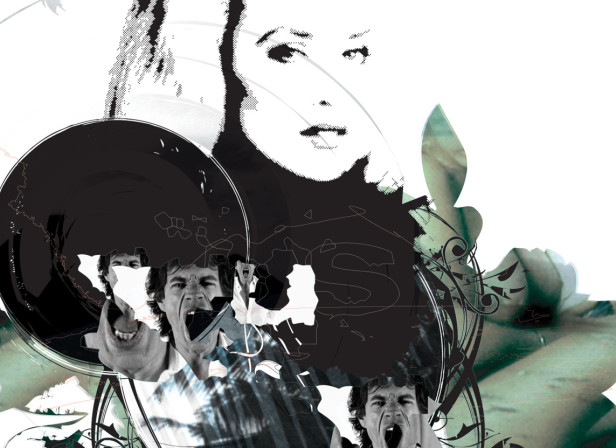 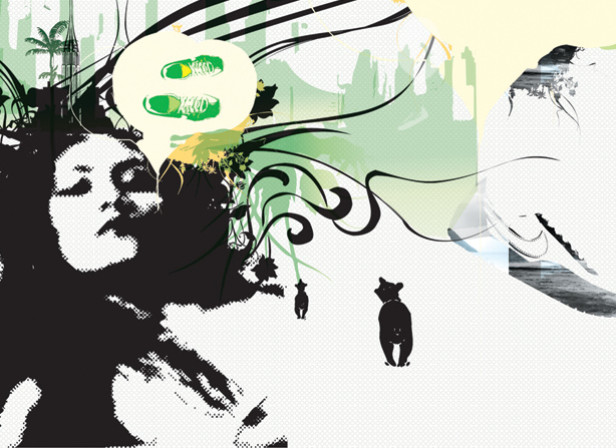 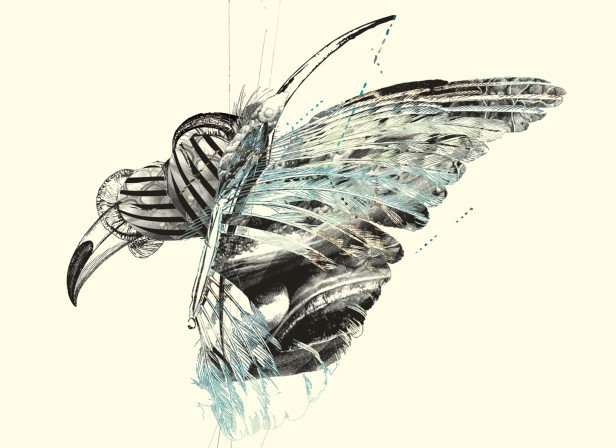 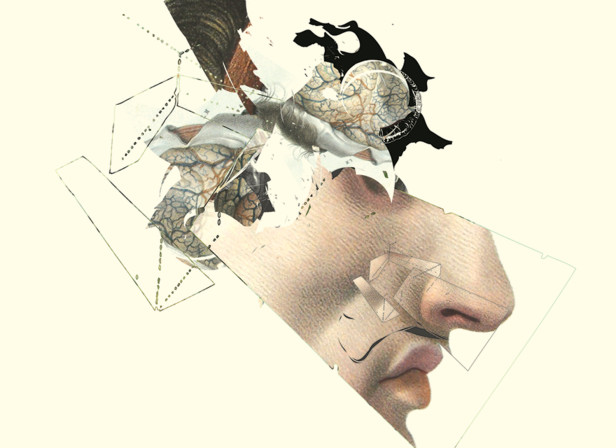 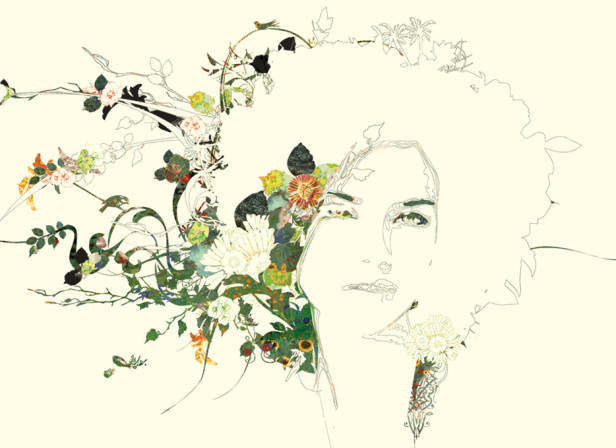 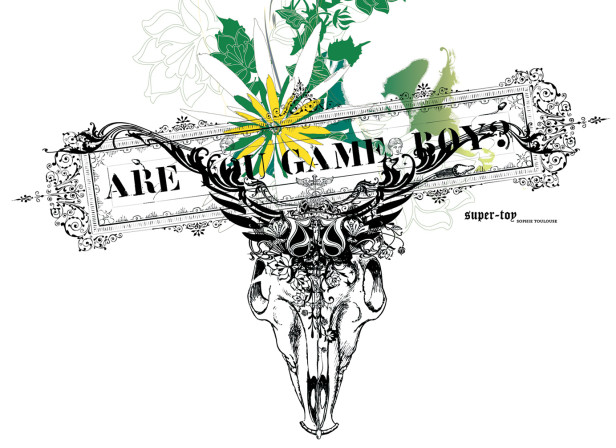 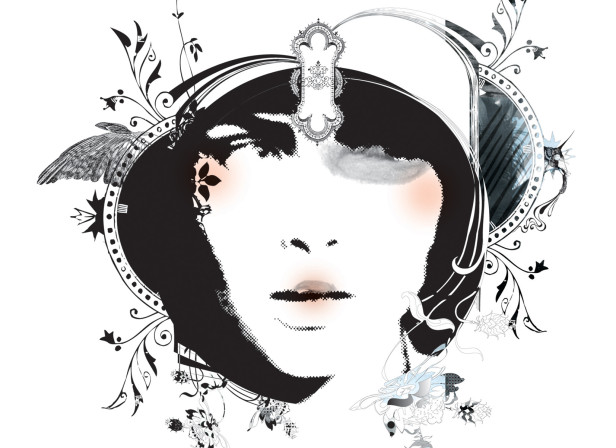 Sophie Toulouse is a freelance designer from Paris.

She creates on computer and also draws by hand. The combination of the two gives a dreamy atmosphere to her art.

She has created a fantastic, seductive world: Nation of Angela (NOA), a nation-island where the values of beauty, purity and innocence prevail. A utopian society in which the individual can seek refuge to escape from reality. But NOA is not as innocuous as it looks: its propaganda messages reveal a totalitarian ideology based on the promise of a better world, individual redemption and the denial of earthly happiness. The apologia of beauty and perfection of NOA retraces the advertising strategies of today’s consumer society. In this sense, the work of Sophie Toulouse can be interpreted as a critique of an increasingly global and totalitarian capitalist system. Inspired by postmodern literature and philosophy, Sophie Toulouse has created a voracious island of neo-baroque features, capable of reflecting anyone’s dreams with the aim of spreading its ideology.

Apart from working on her exhibits, she also does commercials, in print and in film, as well as editorial and record sleeves.
Her commercials include IBM, Lalique, Galeries lafayette, Nike, Universal Première Heure. ..

Sophie founded the semestrial art review The Drawer in 2010: www.thedrawer.net
She is also the art director for Thirdman: www.thirdman.net