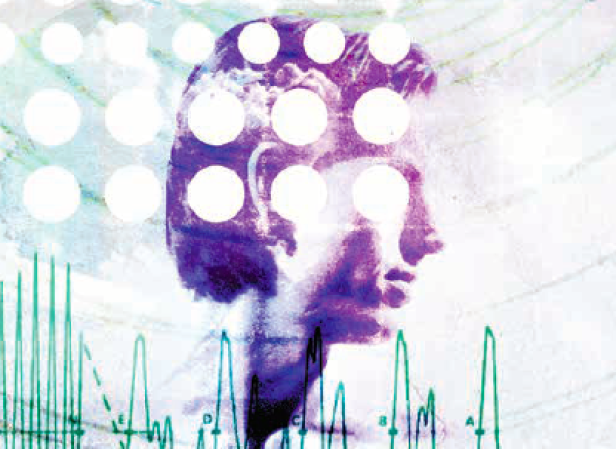 How to Breathe / Connections Book Publishing 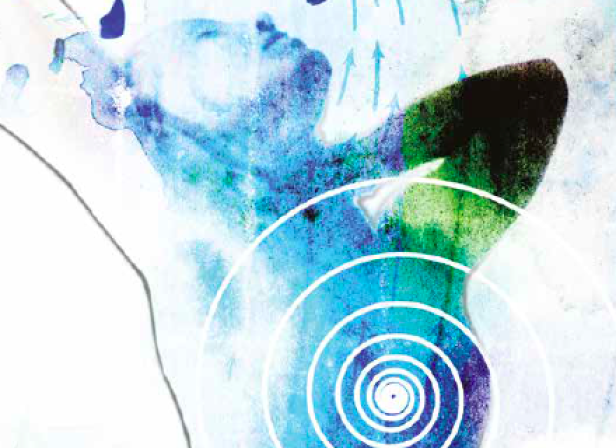 Nanette Hoogslag’s work has been described as ‘strong visual concepts with a ‘Dutch’ design base; which makes for the creation of engaging and evocative images.’
Nanette specialises in illustration and image-based communication design, using and mixing various digital media, collage, photography and traditional art approaches. Over the years Nanette has worked for a wide range of clients worldwide, for whom she created images for publishing, editorial and corporate commissions, as well as web and presentation design through to large communication projects. Nanette got a diploma in Graphic Design from The Gerrit Rietveld Academie Amsterdam, the Netherlands, an MA illustration from the Royal College of Art in London and a PhD in editorial illustration also from the Royal College of Art. Her research is focussed is on the future of illustration in print and online media.
Through her practice and research, as well as through her role as educator, leading the illustration and animation course at Anglia Ruskin University in Cambridge, when it comes to image creation, Nanette understand both traditional print media as well as new media application of illustration.