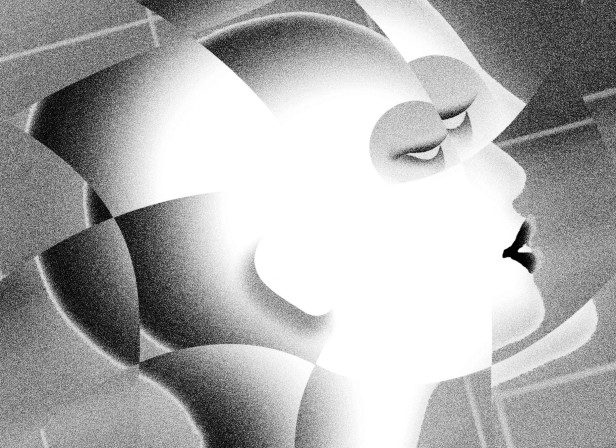 WE / Yevgeny Zamyatin / The Folio Society 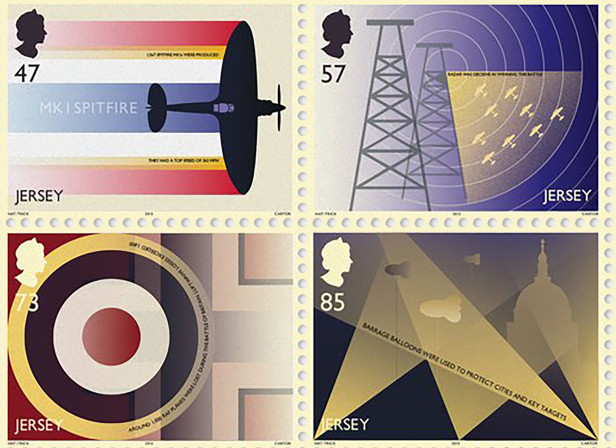 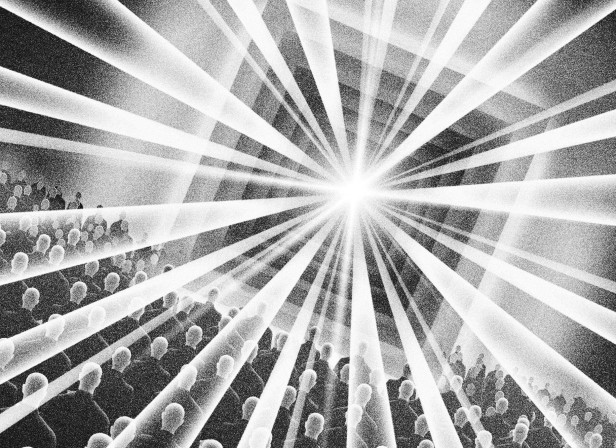 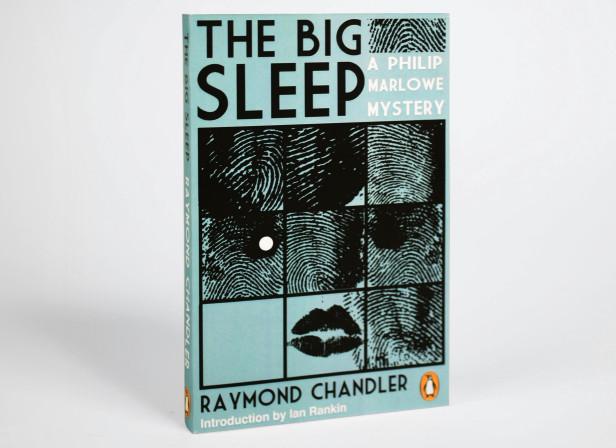 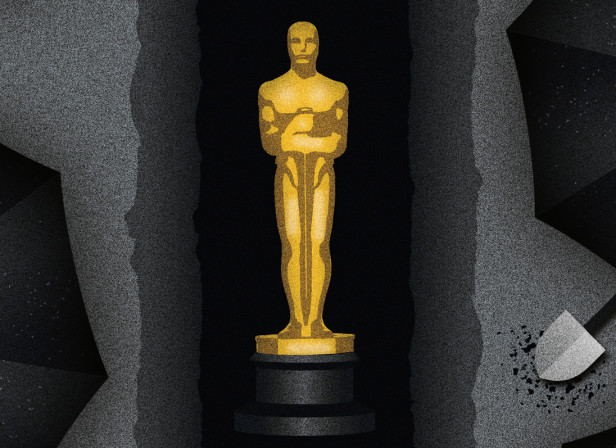 All That Glitters / TIME Magazine 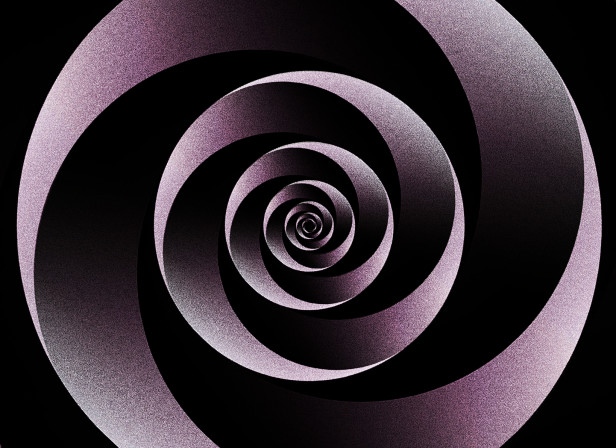 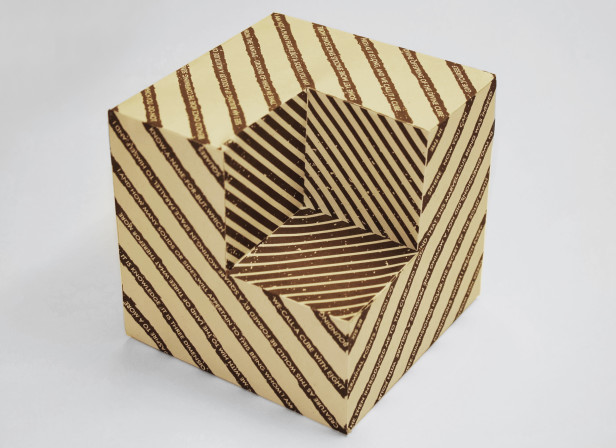 Flatland: A Romance of Many Dimensions / Cube 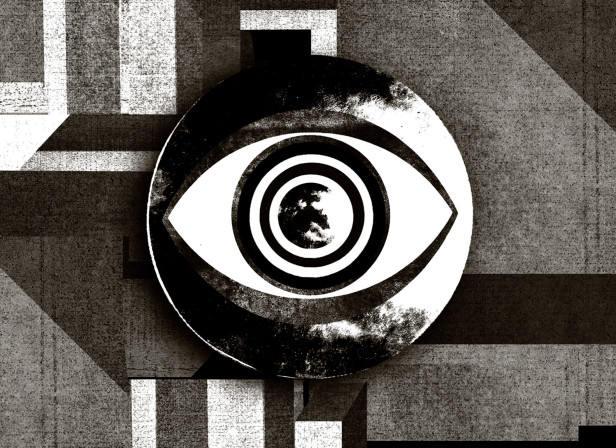 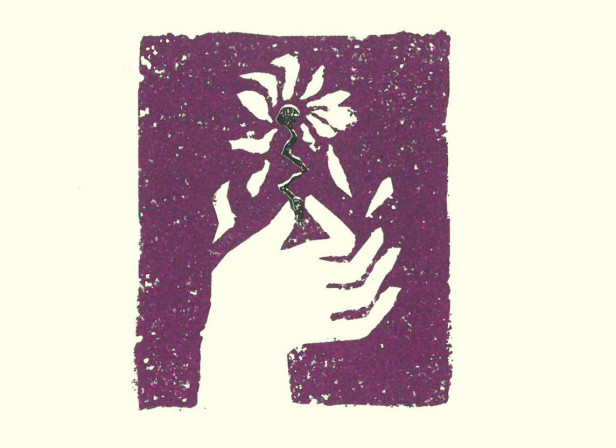 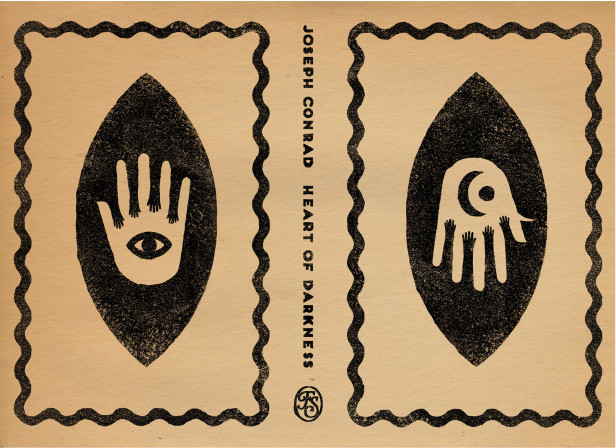 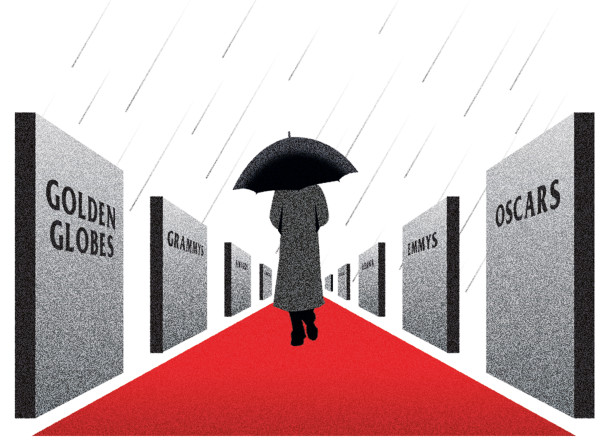 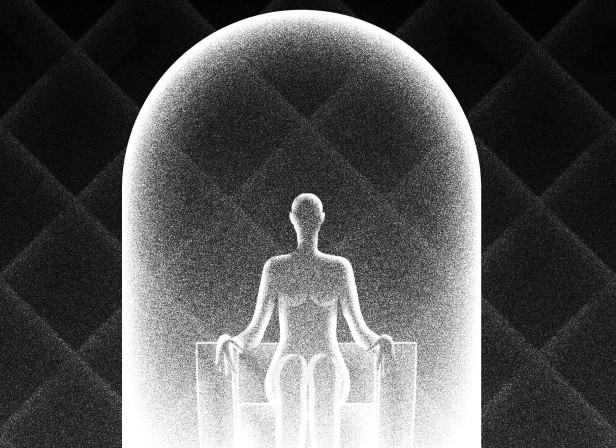 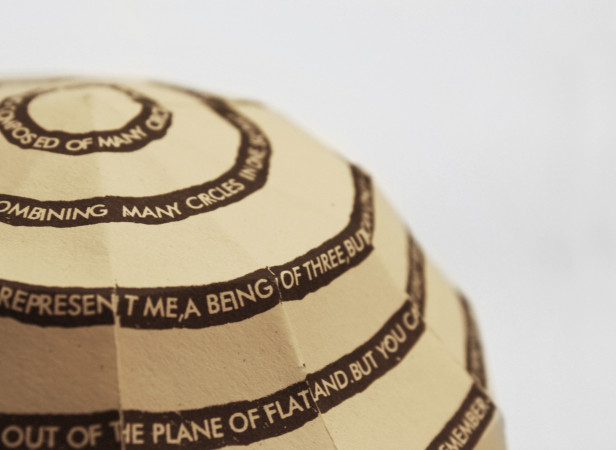 Flatland: A Romance of Many Dimensions / Sphere 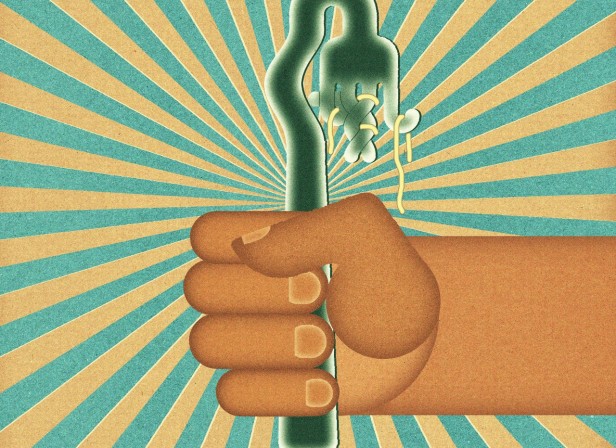 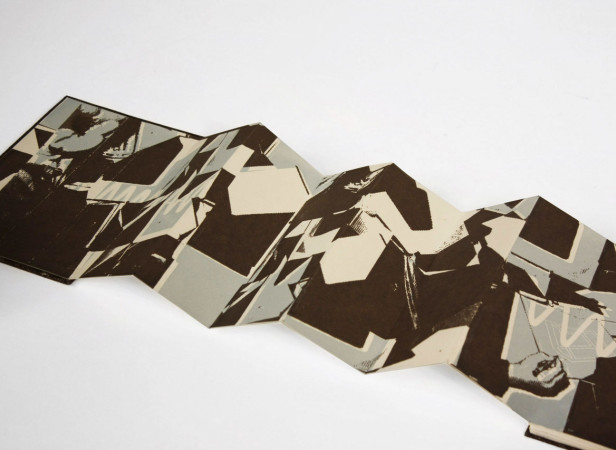 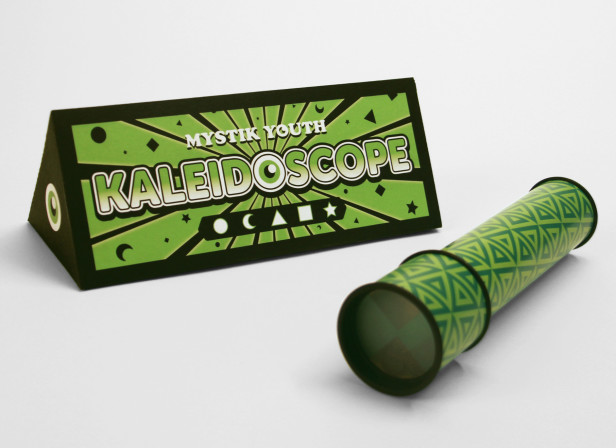 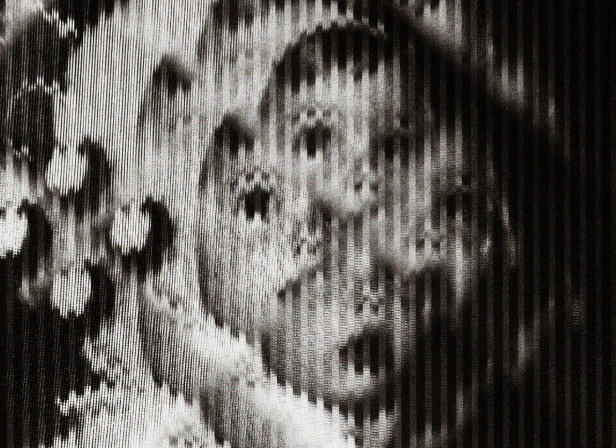 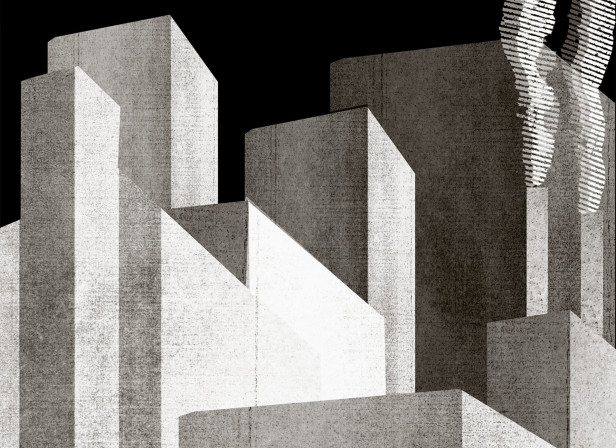 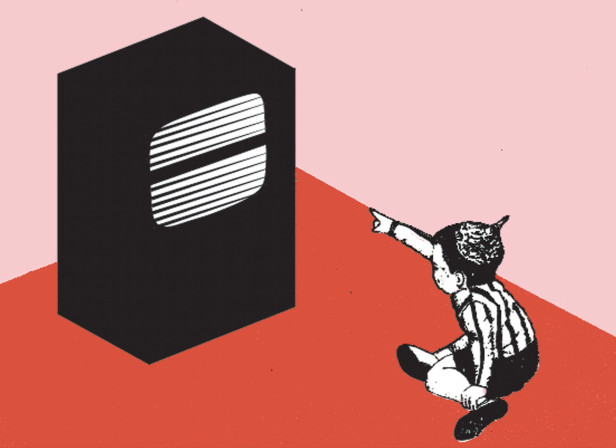 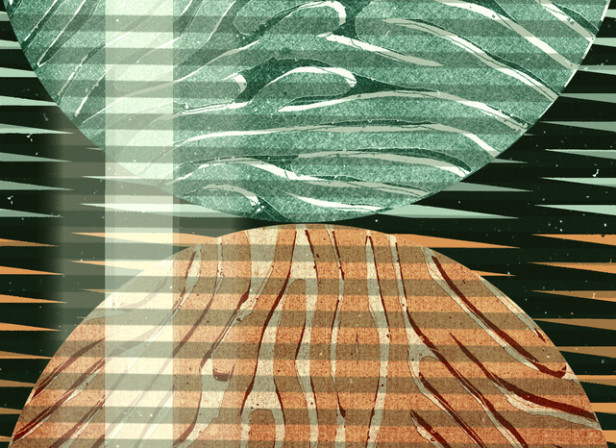 Kit Russell is an award-winning illustrator and graphic designer based in Dundee, Scotland.

Kit graduated from Duncan of Jordanstone College of Art and Design in 2013 where he received a BA First Class honours in Illustration. Since graduating, He has gathered a wealth of experience assisting at some of the UK’s top design studios on various advertising and packaging design campaigns.

Kit’s enthusiasm for both design and reading led him to enter the House of Illustration & Folio Society’s Annual Book Illustration competition where he came runner-up two consecutive years in a row. He has since developed a close relationship with the Folio Society and has been commissioned to illustrate two books for them.

Kit’s work is notable for his simple yet sophisticated graphic approach, which he demonstrates across a variety of different media including print, packaging and motion graphics. Whilst frequently experimenting with optical art elements, in his illustrations, Kit’s work also focuses on geometry, line and character informed by his combined use of both traditional and digital design techniques.

His work is primarily inspired by his keen interest in Retro Science Fiction - regularly exploring themes such as perception, illusion and the supernatural.