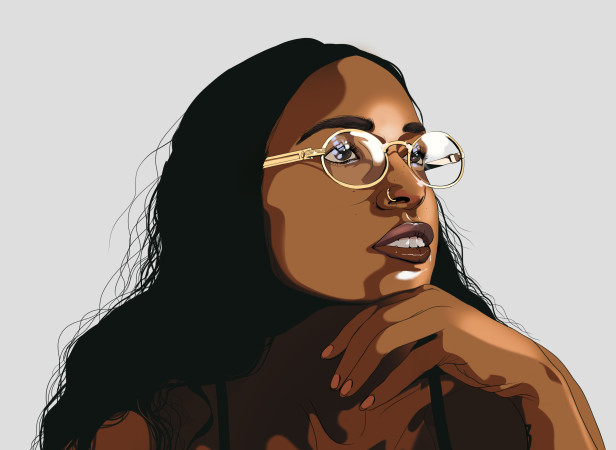 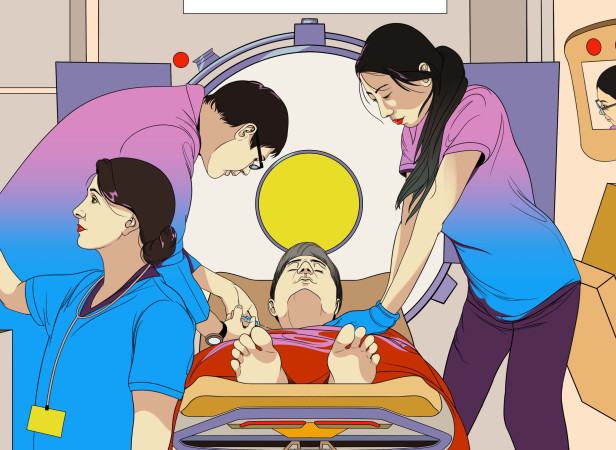 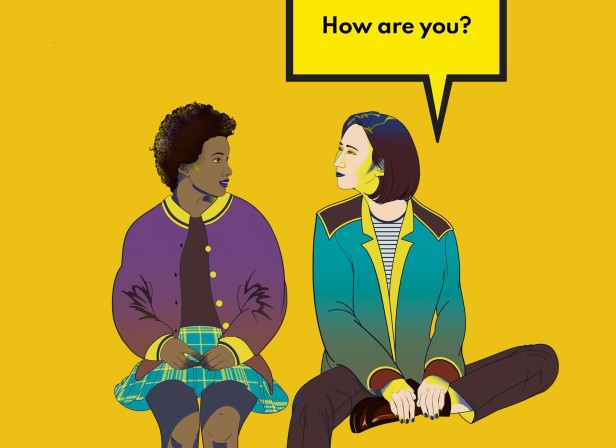 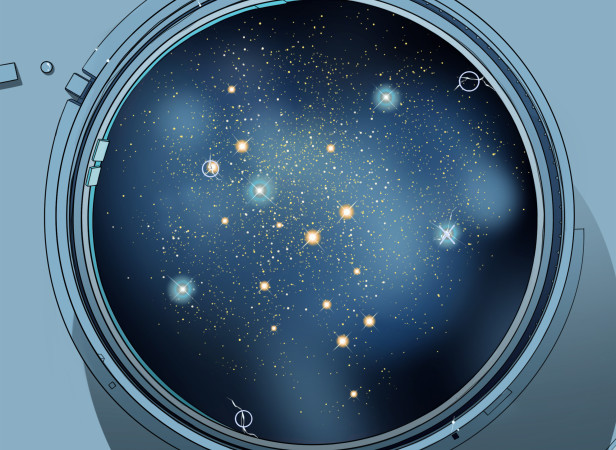 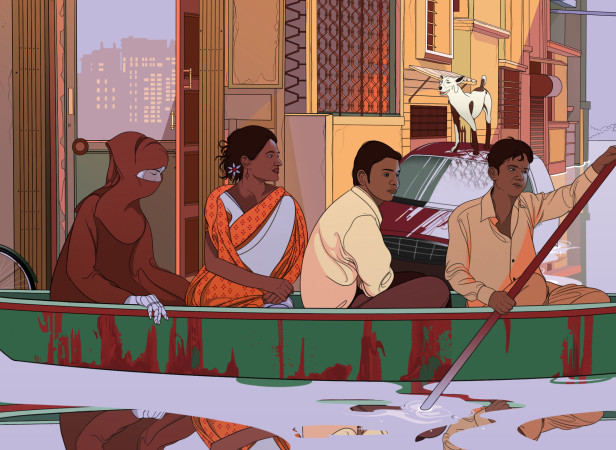 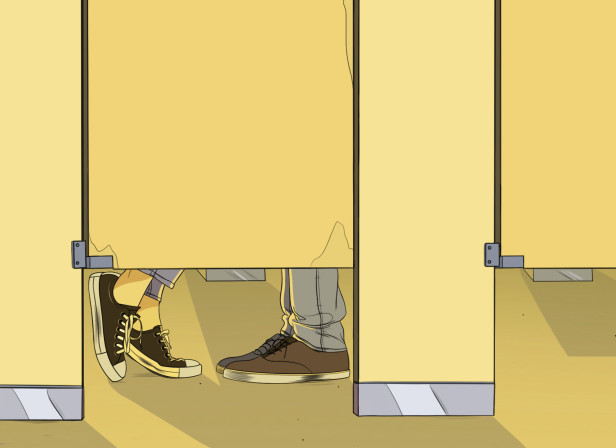 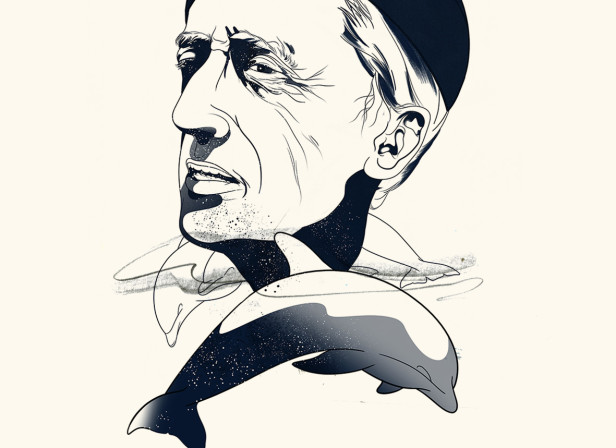 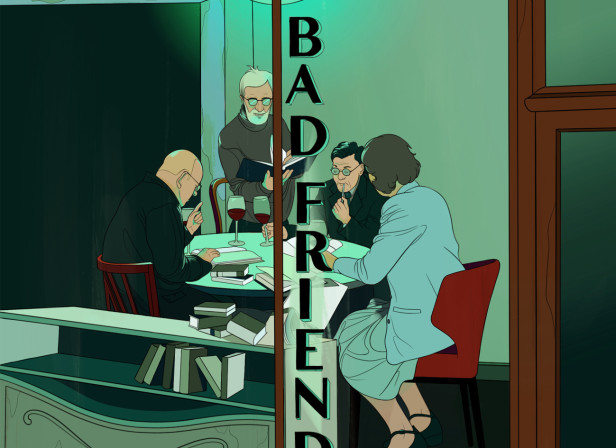 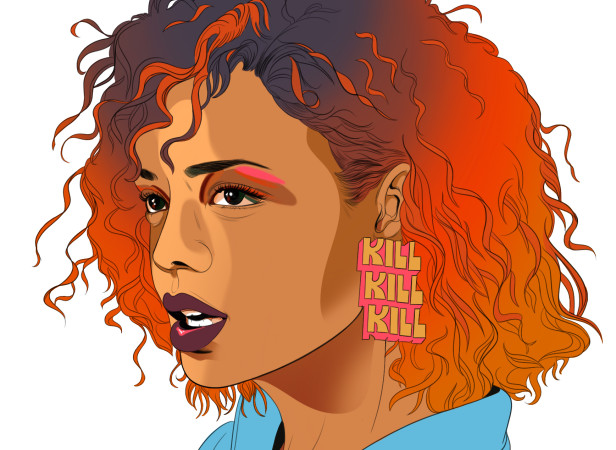 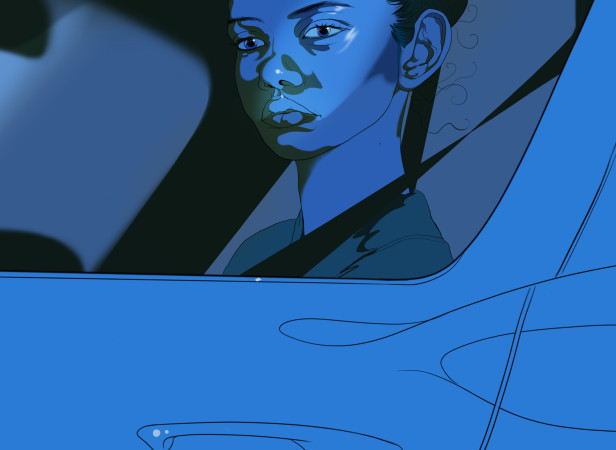 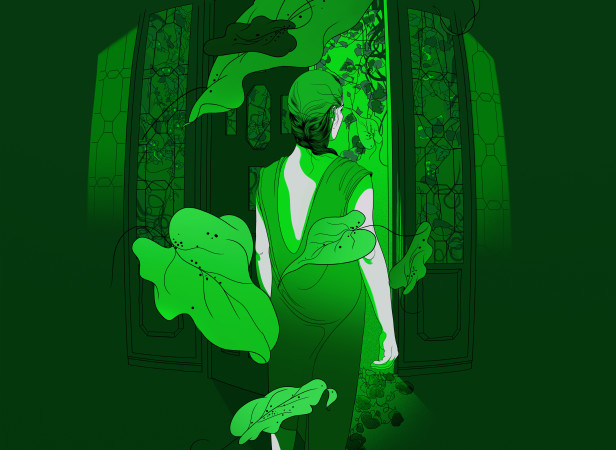 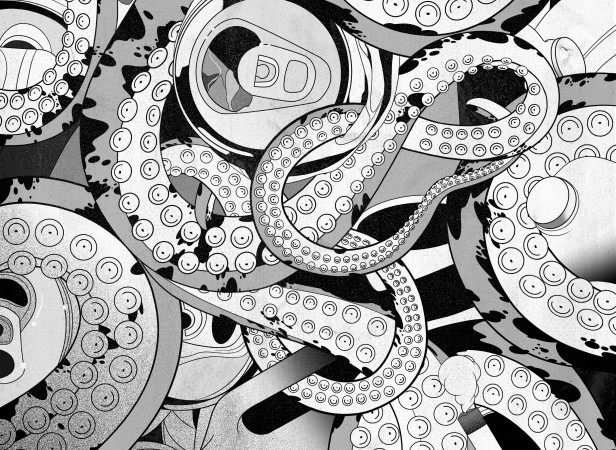 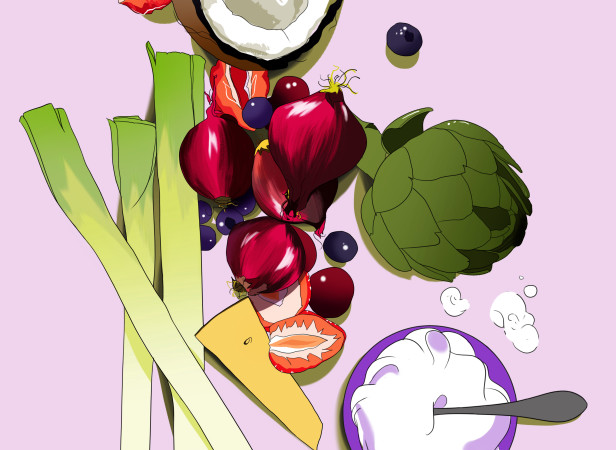 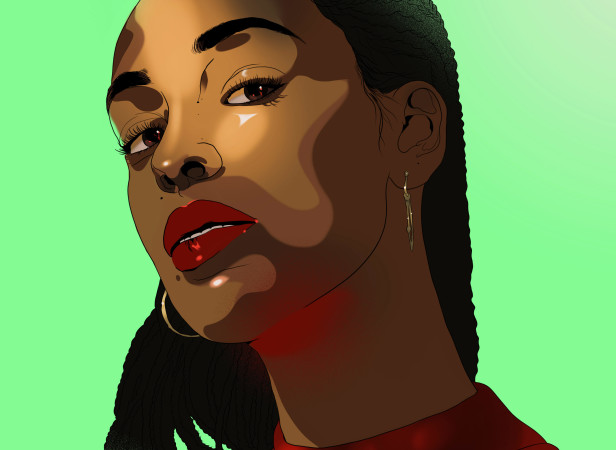 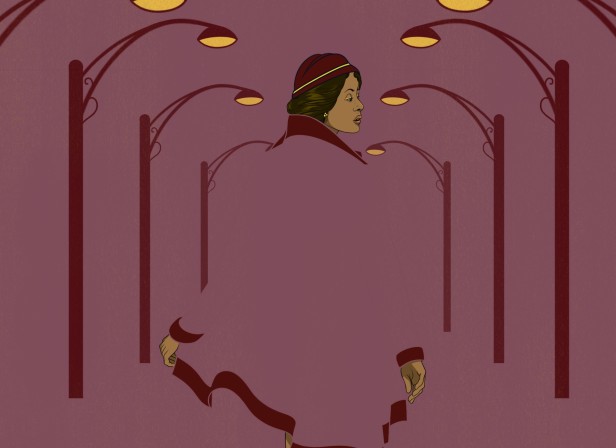 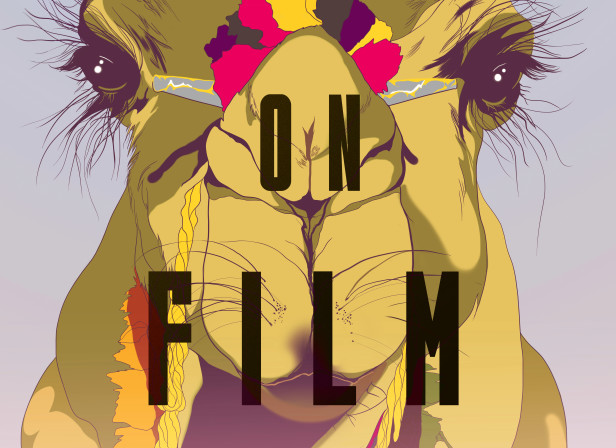 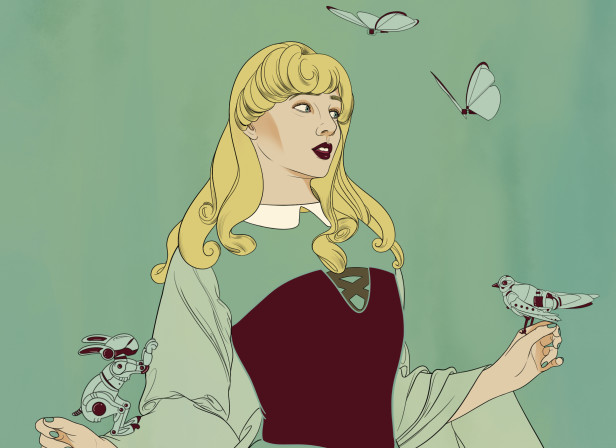 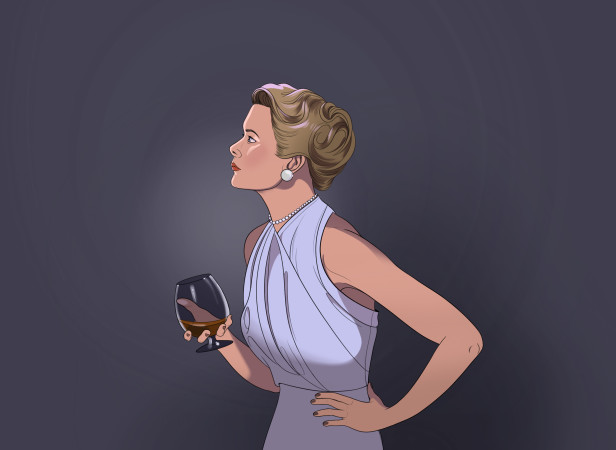 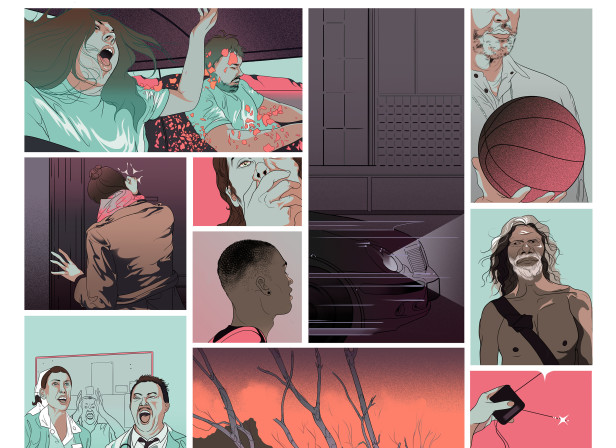 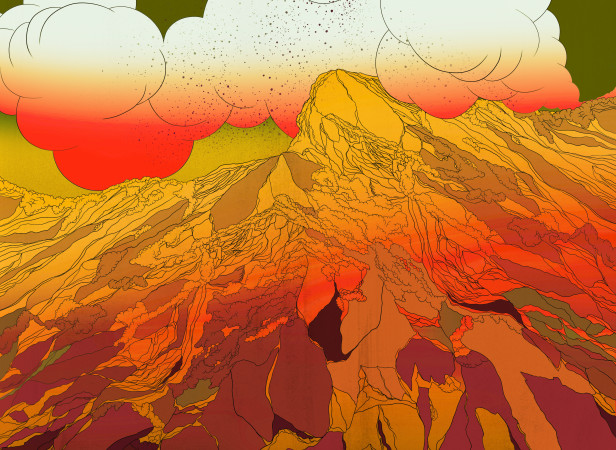 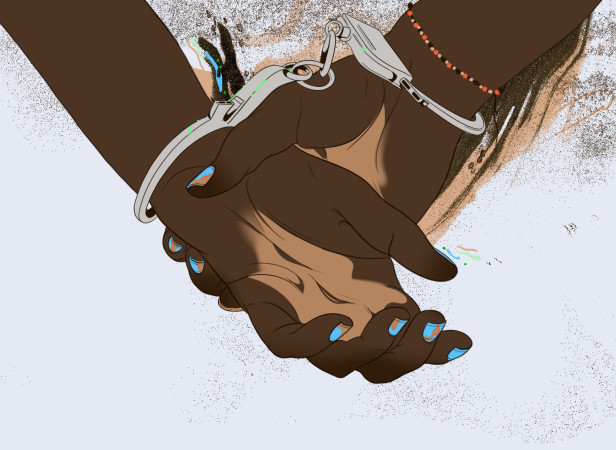 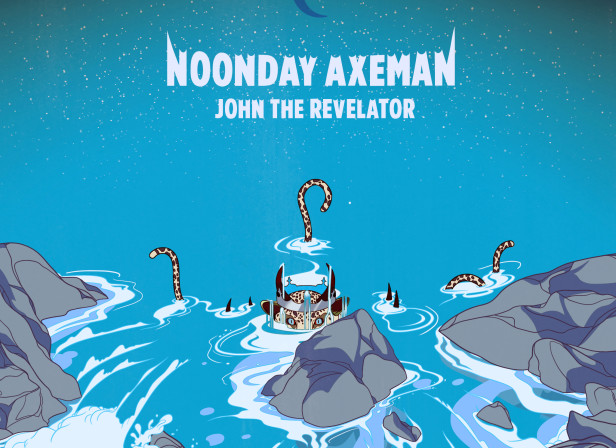 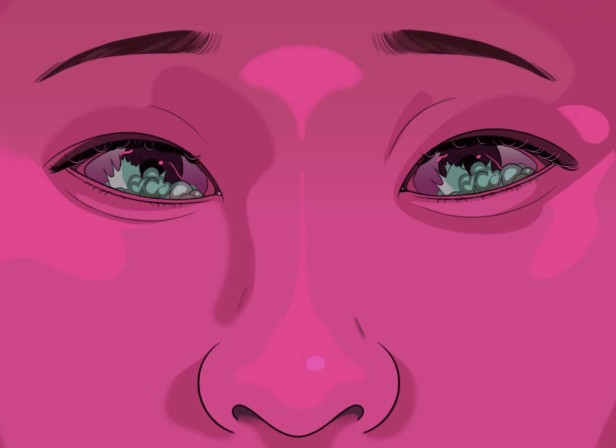 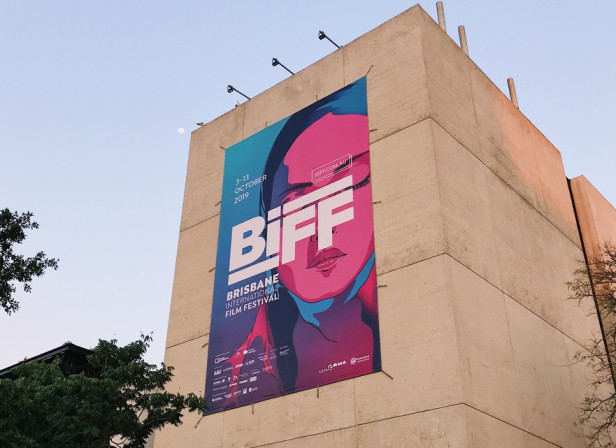 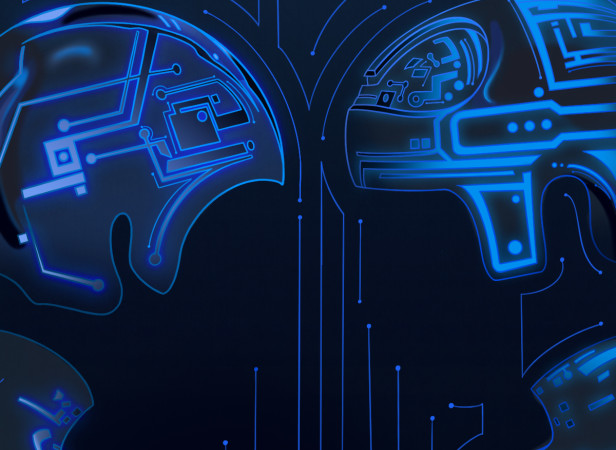 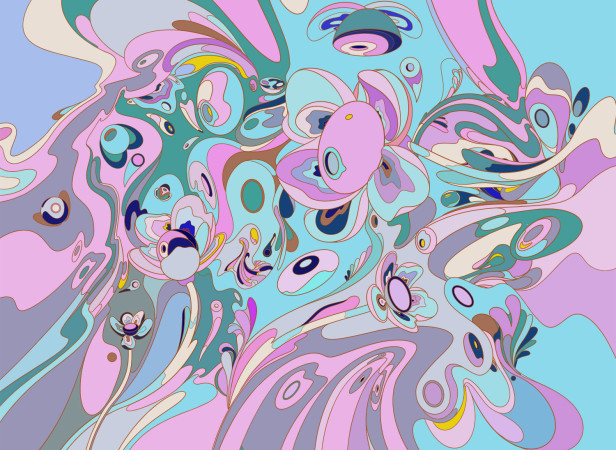 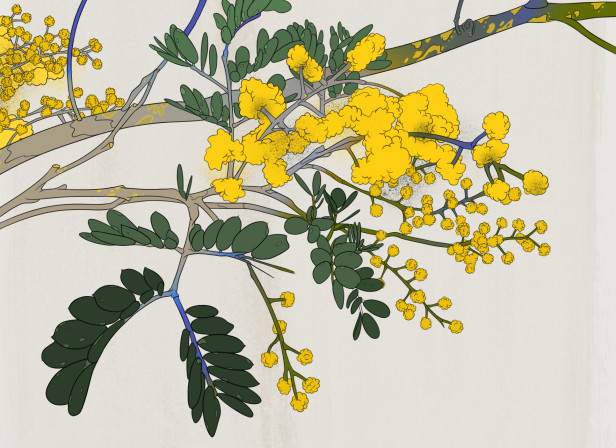 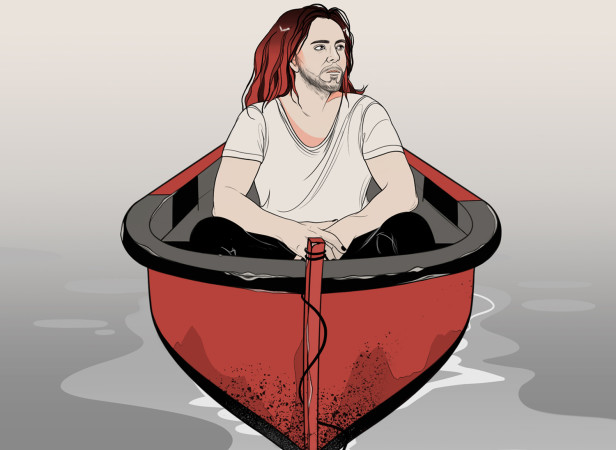 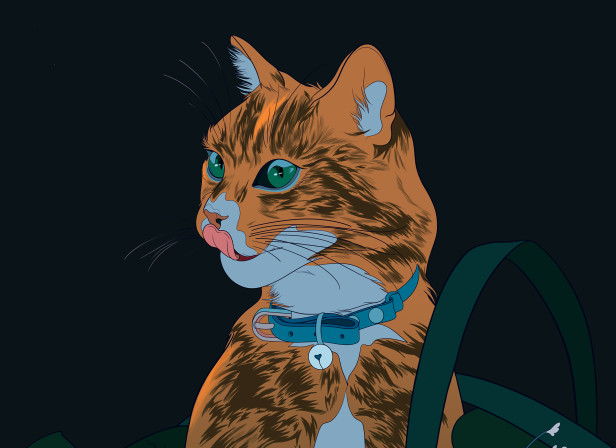 Janelle Barone is a digital artist and illustrator based in Melbourne, Australia. Janelle has BA (Hons) in Visual Communication from Monash University from which she graduated in 2015. In conjunction with having apprenticed for other local Melbourne-based artists, Janelle has built up a career working independantly on both commercial and editorial illustration projects.

Janelle's style has grown from a mixture of influences including cinematography, comic book art, Art Noveau and traditional Ukiyo-e woodblock printing. Her work places an emphasis on creating atmosphere, playing with light and colour to create a mood and tone that makes the viewer pause and contemplate not only the artwork's aesthetic but it's underlying narrative. In fact, storytelling scene-setting is a particularly poignant aspect of Janelle's growing body of work.

Aside from her proclivity for narrative, Janelle's interest in technology and digital methodology permeates her work, predominantly by illustrating via digital means, but also through experiments with simple animation and by incorporating interactivity; such as in her panoramic works.