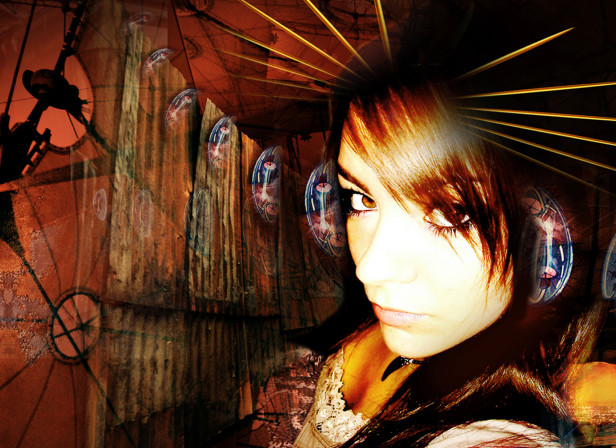 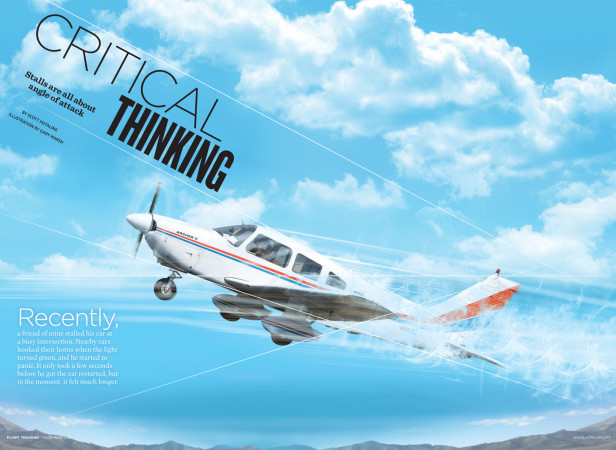 Feature about aircraft stalls / The AOPA US. 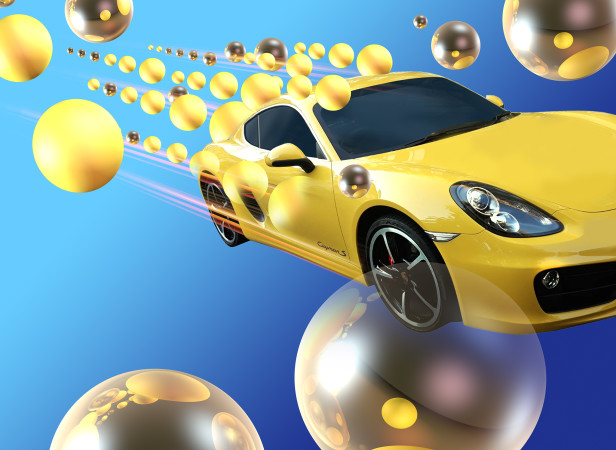 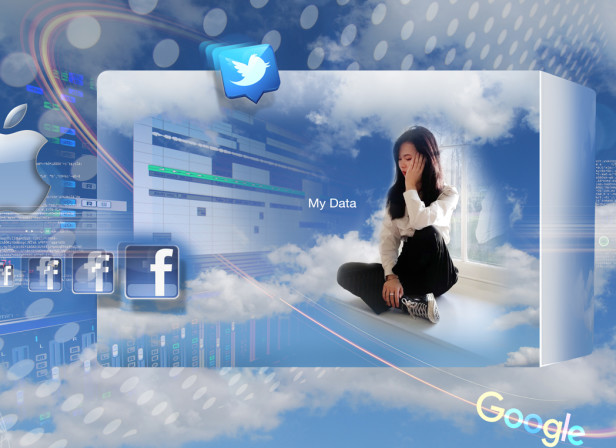 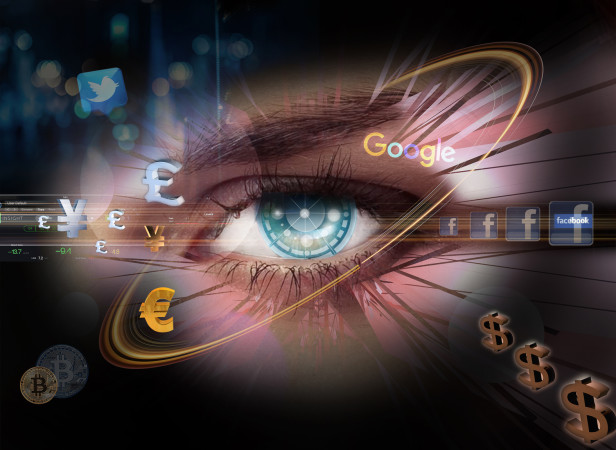 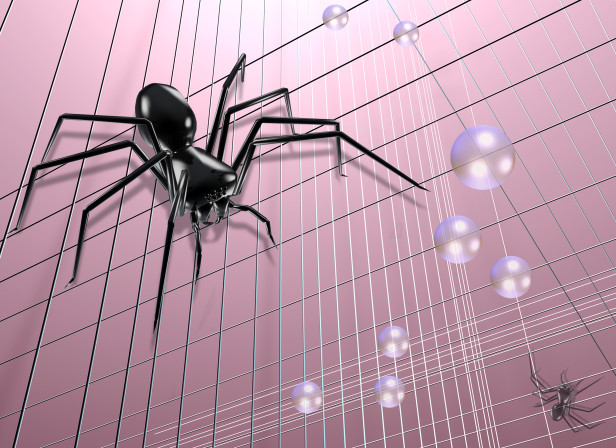 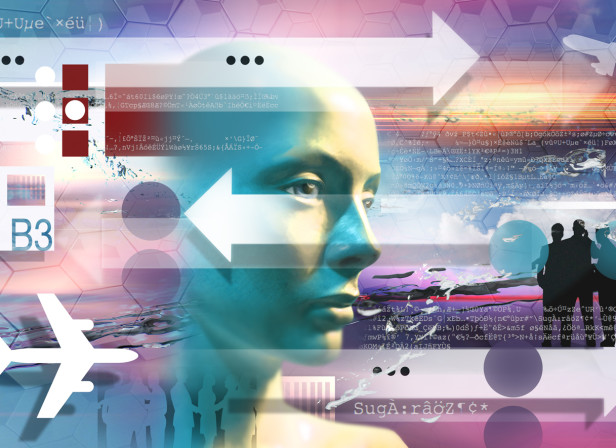 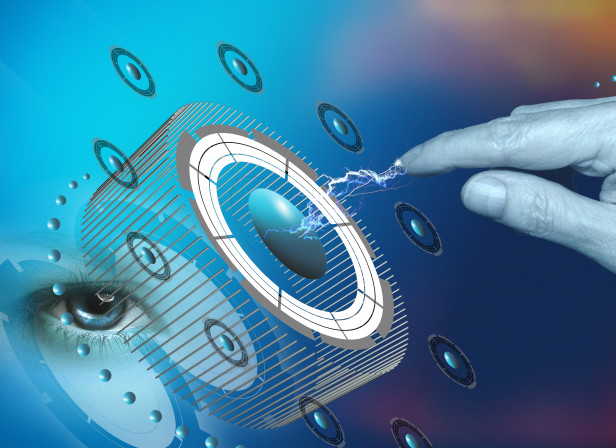 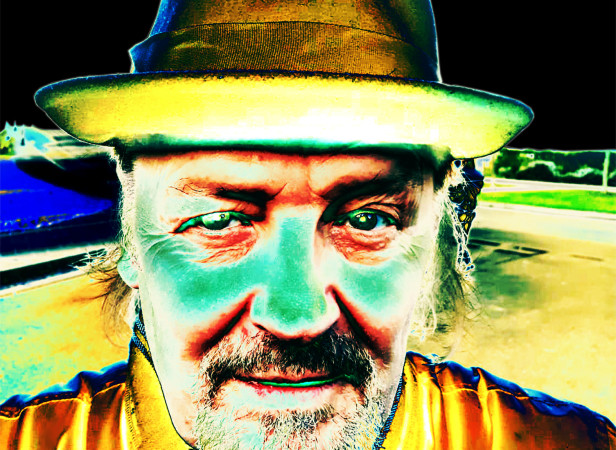 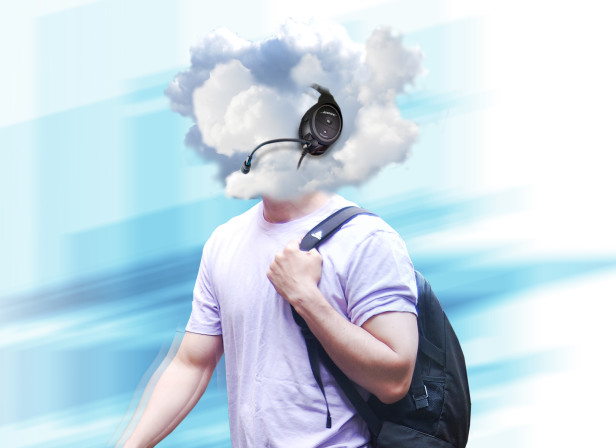 Thinking as a Pilot / Pilot Magazine

Combining photography, illustration and digital design with a rich imaginative flair, Gary's images have been used in editorial, advertising and publishing by a diverse array of clients from BT and The FT through to Monty Python and The Rolling Stones.

Originally from a traditional illustration background Gary has also worked extensively in the music sector. His company Gone Loco pioneered the use of digital illustration in the late 1980's and early 1990's.

Now living and working in London, Gary's recent work has returned to his first love - photography, where he's been working with both original material and client-supplied images, enhanced by his superlative use of digital manipulation. 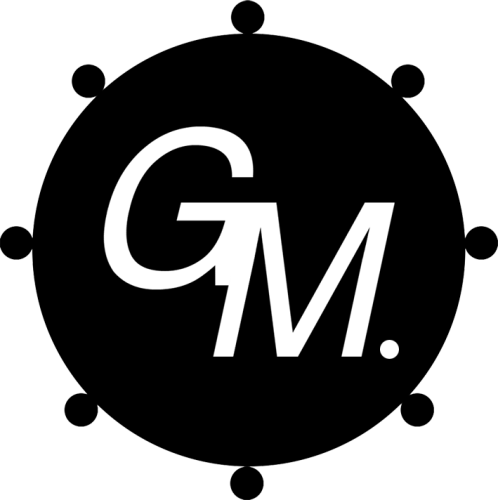