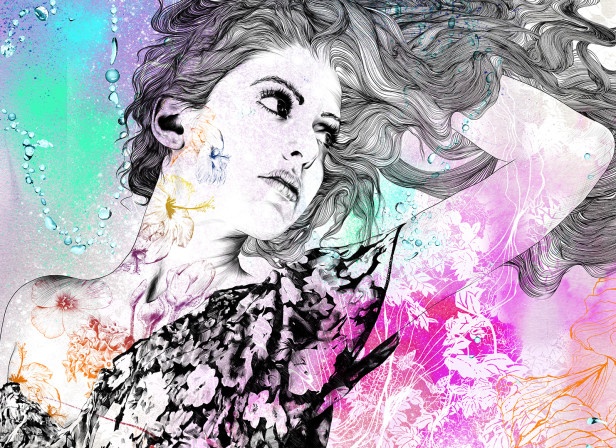 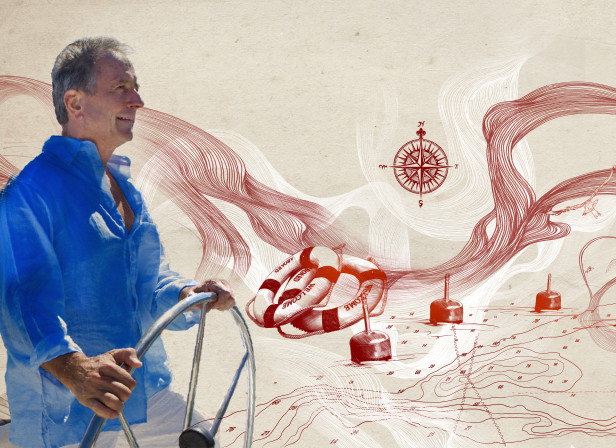 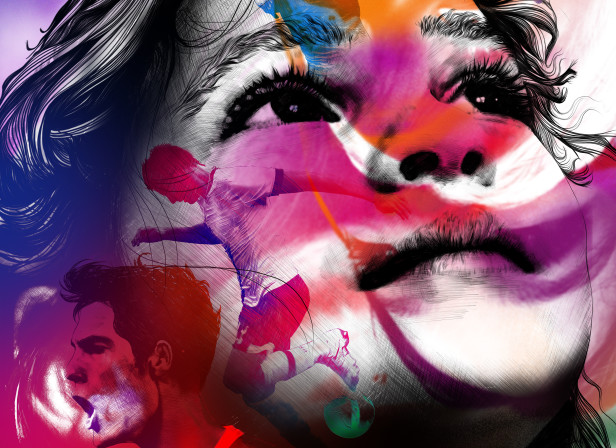 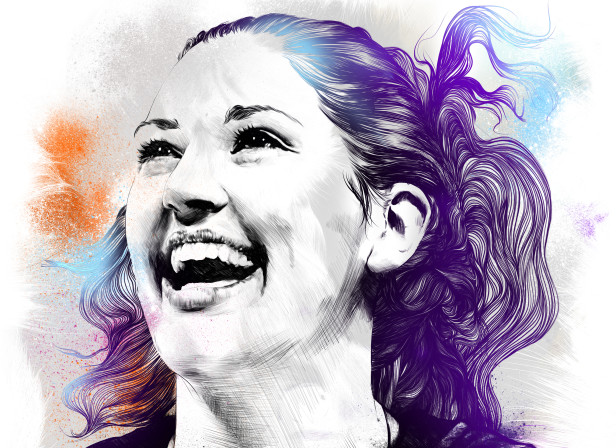 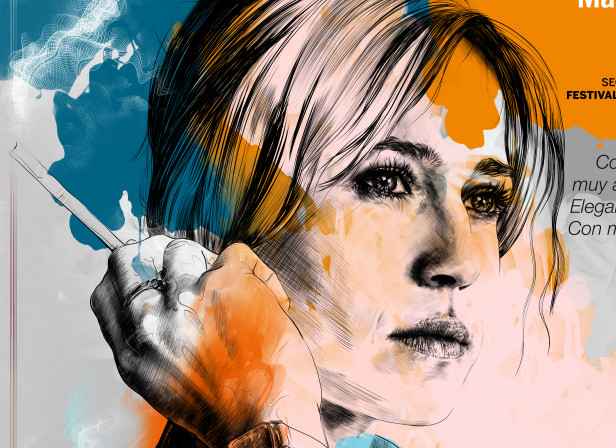 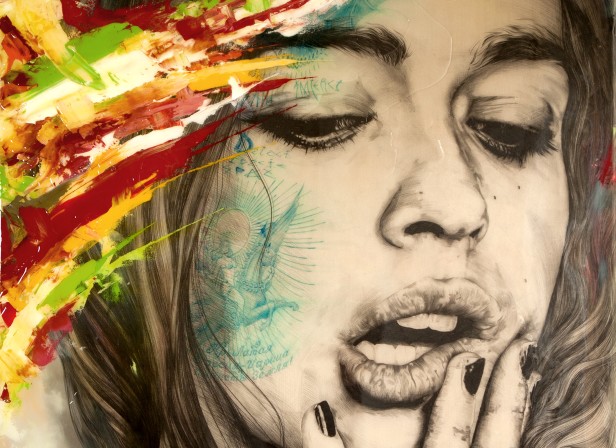 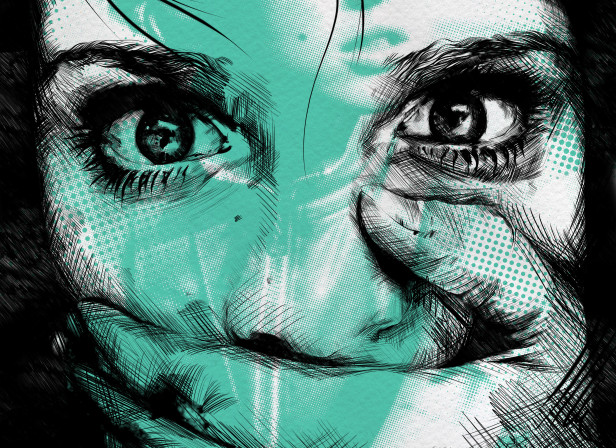 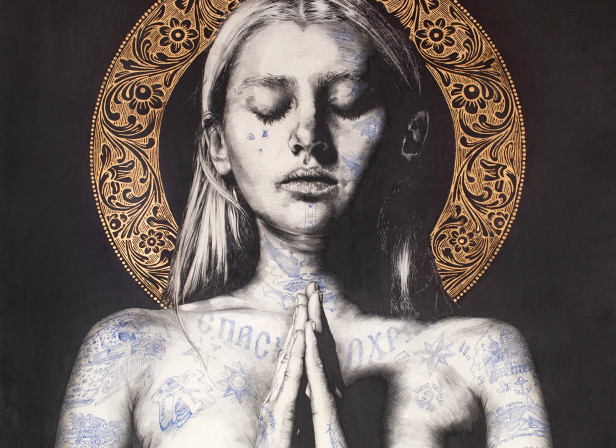 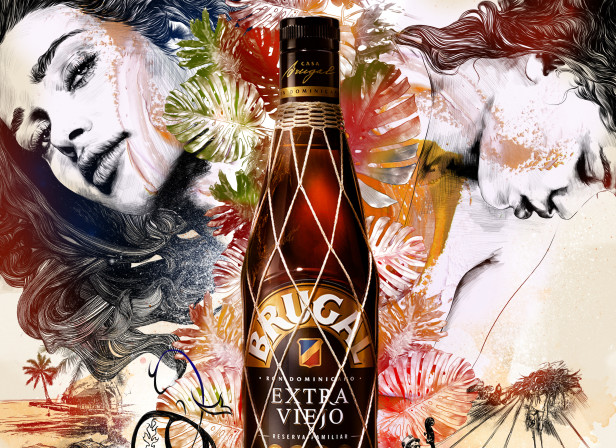 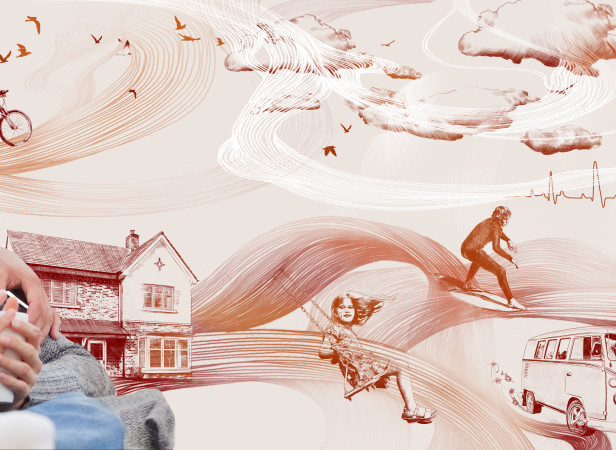 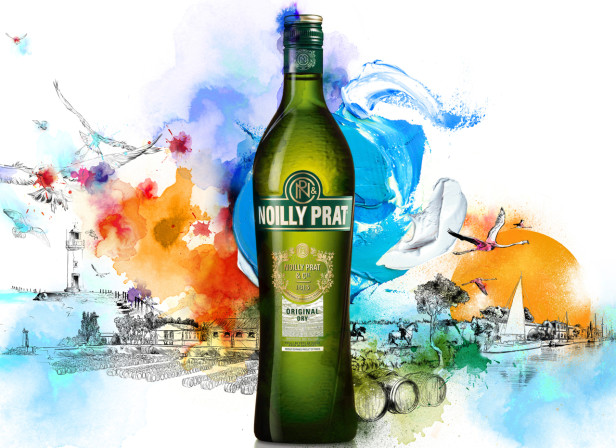 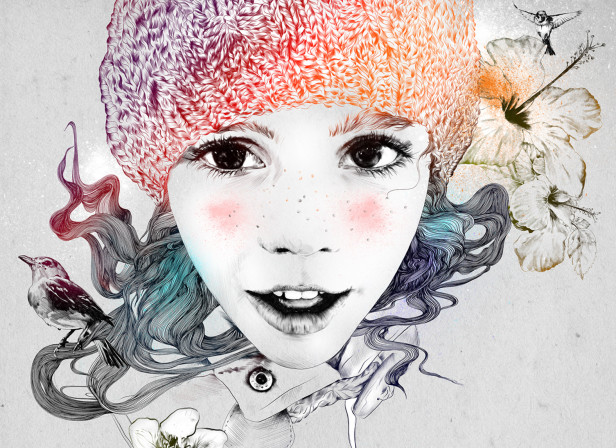 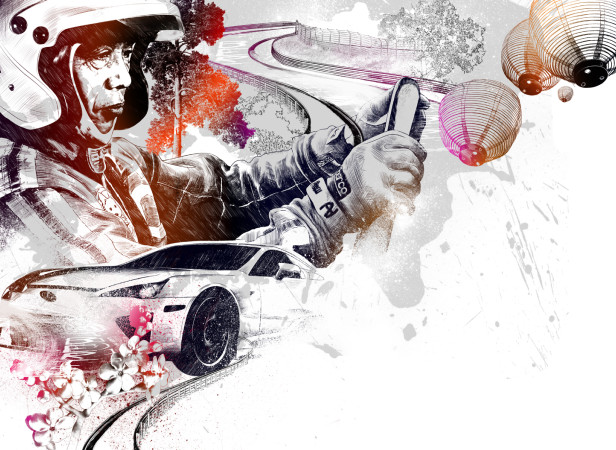 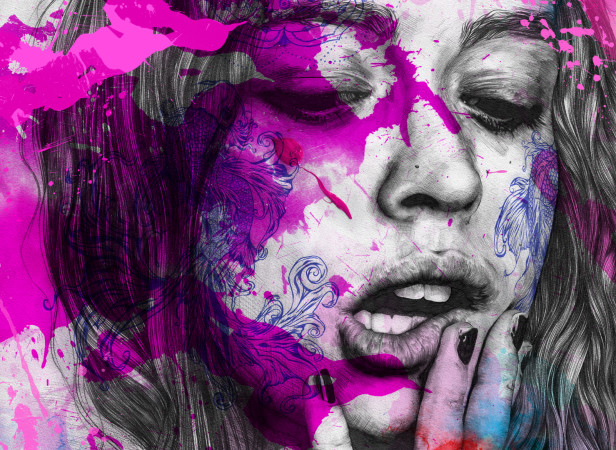 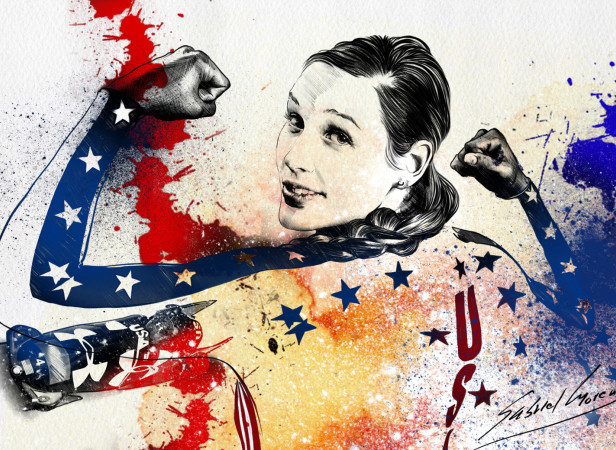 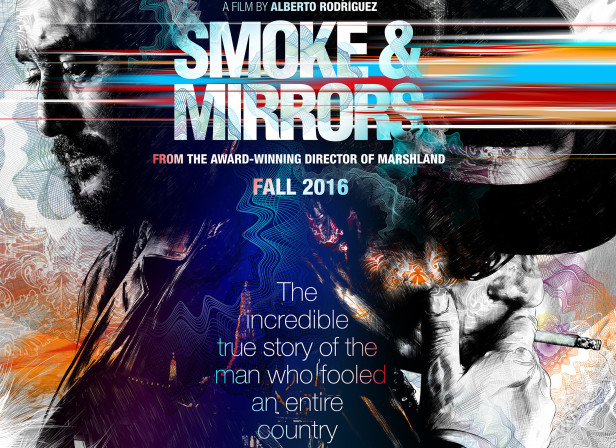 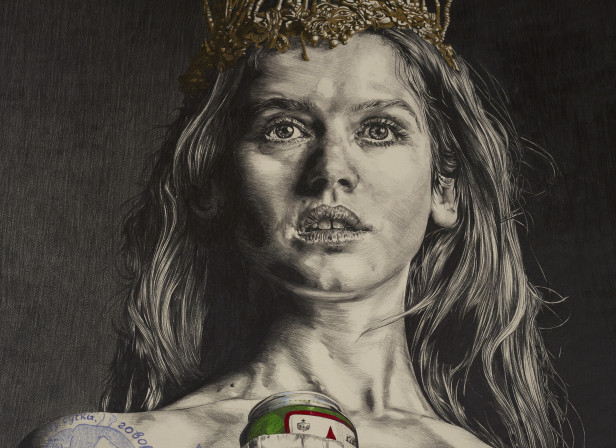 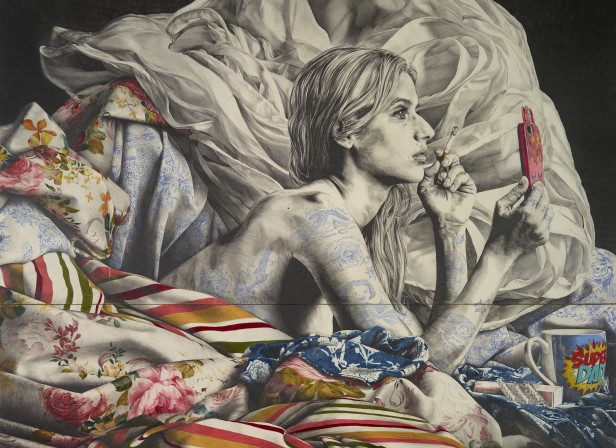 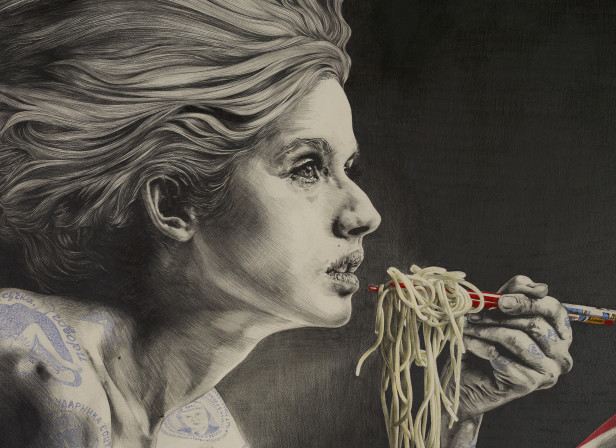 Queens Time Out I / Personal Project 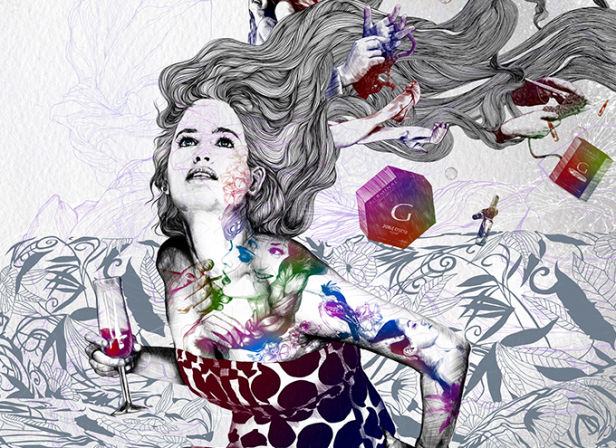 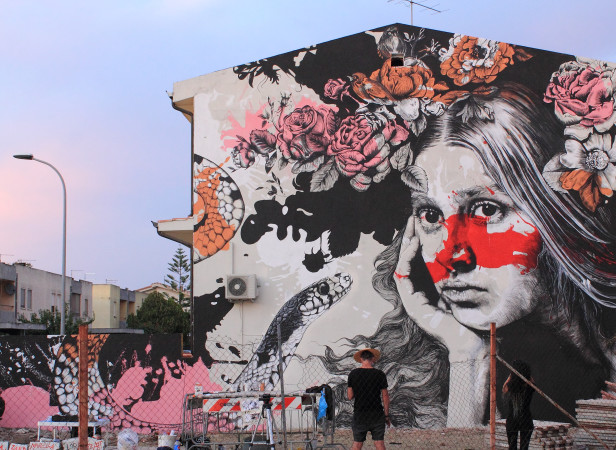 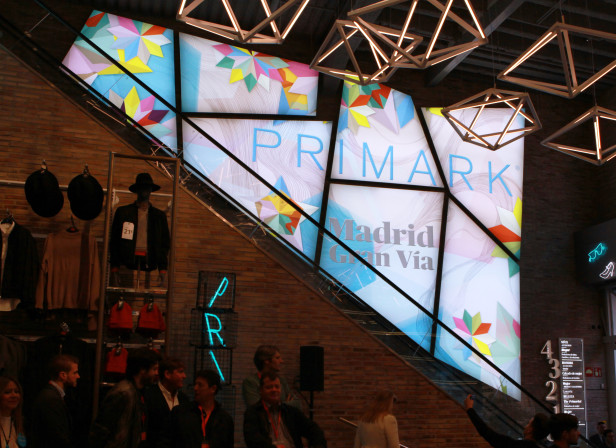 Gabriel Moreno is a Spanish illustrator (born in Baena, 1973) based in Madrid. He holds a Bachelor Degree in Fine Arts from the University of Seville, specialized in painting, design and etching.

He has been chosen as one of the hundred most influential illustrators in the world of advertising over the past decade by the publication 100 Illustrators by Taschen and was featured on the cover of Illustration Now! 4. He has also created covers for the Wall Street Journal and is the only illustrator to ever make the cover for the Los Angeles Times. Moreno’s work has been featured in the Wall Street Journal, Esquire London, GQ USA, The Country Weekly, Sunday Times and Rolling Stone.

His works are usually comprised of flowing and precise fine black lines, over which he deploys shocks of color accenting on clothing, faces, or environments. He uses dramatic gradients of colors and multiple layers that emerge from the images and involve the figures. He uses multiple media and tools such as pencil, ink, marker, watercolour and digital art.

"It’s quite difficult to say who has influenced my work. Basically everything I see and everything I read can have its place in my work whether that be consciously or unconsciously. There are many artists that I admire but I am not able to quite put a finger on who has influenced me more than another. I can say that the superheroes of Marvel comics have had their impact, as well as artists such as Milo Manara, Gustav Klimt, Alphonse Mucha or Robert Mortherwell." 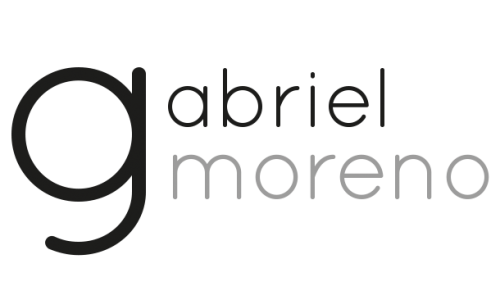