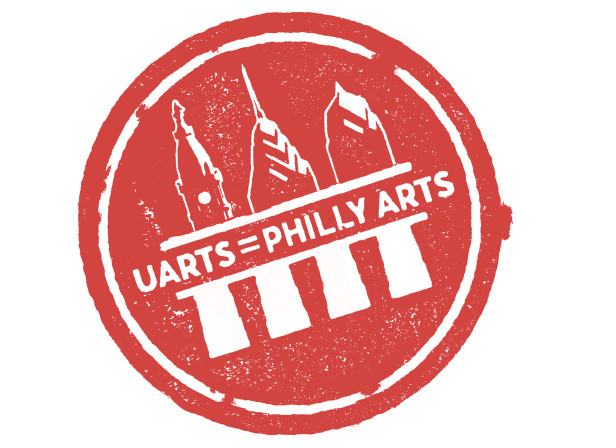 Corey was a winner of the 62nd annual Society of Illustrators competition for their work on “The Folio Society Book of Horror Stories.”

Corey was a winner of the Communication Arts 2017 Illustration Competition.

Corey has been announced Merit Winner of the 3x3 Professional Show, reproduced in the 3x3 Illustration Annual No.13.

Corey is a winner of the American Illustration 35th annual competition for their motion illustration work with The Huffington Post.

Corey Brickley is a graduate of the University of the Arts' Illustration program in Philadelphia, PA. Corey creates concept-driven illustrations for editorial, publishing, music and advertising.They are a digital artist who uses a healthy mix of 3D, texture, and Wacom-based painting. Their work is concerned with surreal and graphic juxtapositions.

Corey primarily works in editorial and publishing and specializes in motion graphics and animation.